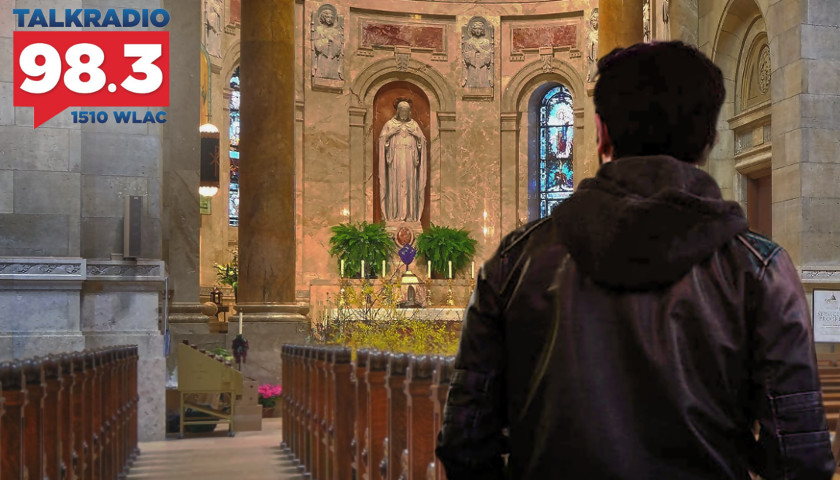 During the third hour, Leahy and Roberts talked about how Mayor Cooper made it difficult for the Republican National Convention to come to Nashville even though it would have helped many suffering businesses. Roberts added that in order to fix this world people need to know Jesus.