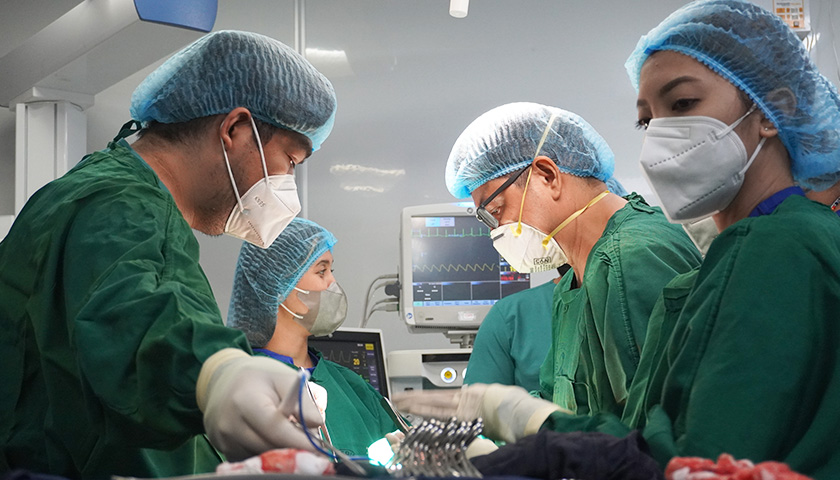 Doctors at Duke University Hospital are refusing to perform a life-saving kidney transplant operation on a 14-year-old girl because she has not received a COVID injection, even though she has natural immunity from a previous bout with the virus.

Yulia Hicks was adopted by a Christian family in North Carolina in January of 2021 after she came to the United States from Ukraine, the National File reported. Her parents, Chrissy and Lee Hicks, are Army veterans who have eleven children in all, eight biological and three adopted.