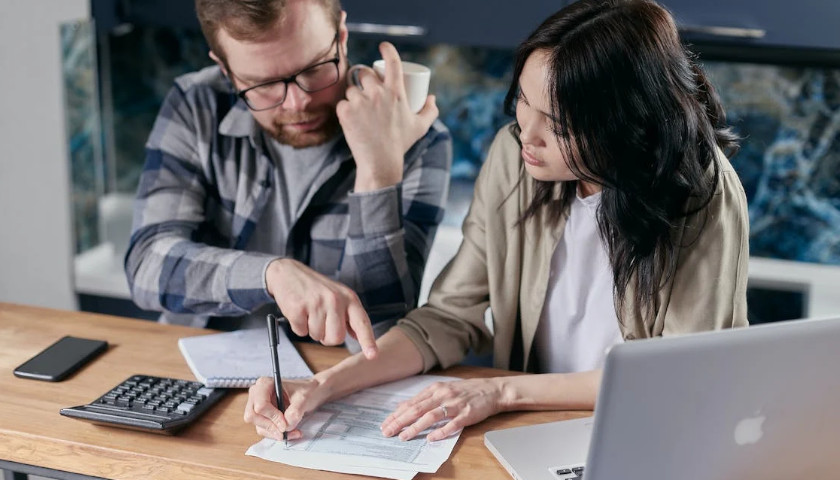 The previous record rate was 18.9%, set in the first quarter of 1985, with November’s rate of 19.1% comfortably eclipsing it, according to Axios. Credit card interest rates climbed alongside the Federal Reserve’s federal funds rate, which the Fed hiked a historically aggressive pace in 2022 to blunt economic demand and reduce the impact of inflation, NPR reported.