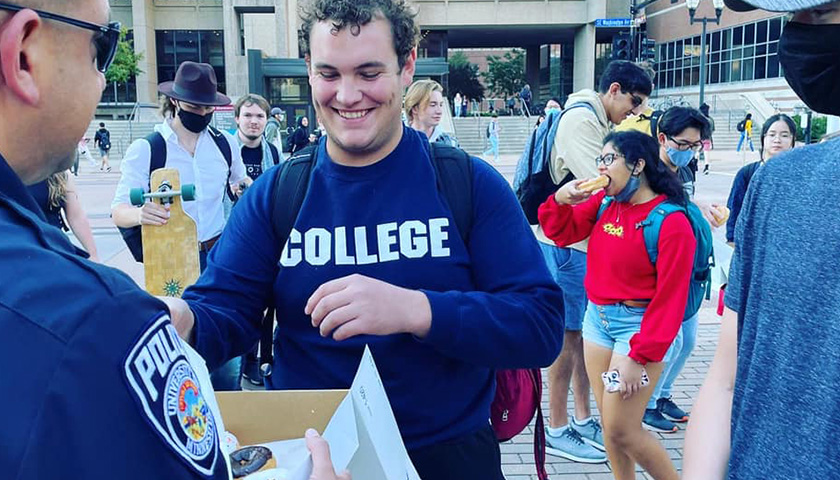 The Minneapolis neighborhood where the University of Minnesota is located has seen a notable crime drop after increasing its police presence.

According to The Minnesota Daily, the total number of “property and violent crimes” in the Marcy-Holmes neighborhood has fallen from a peak of 129 in May to 80 in August — a 38 percent decrease.

As previously reported by both The Daily and The College Fix, Marcy-Holmes residents became particularly concerned about the level of crime following a June 19 shooting that injured three U of M students.