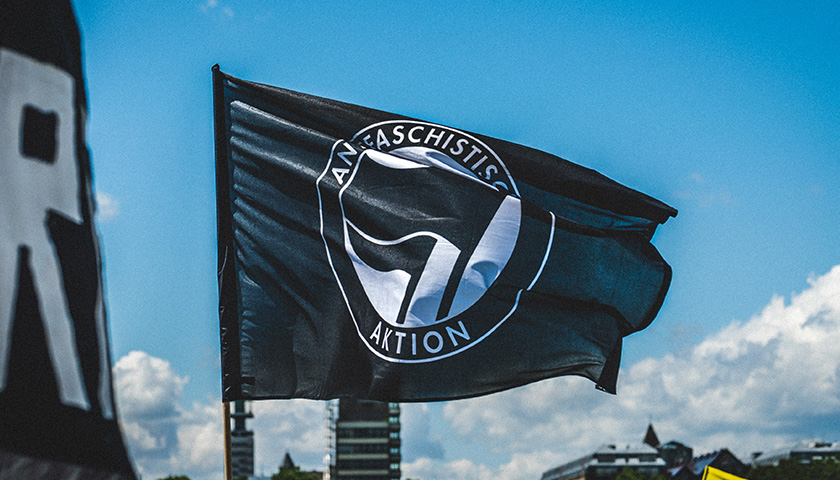 Editor’s note: The views in this opinion editorial are those of the author and do not necessarily reflect those of Campus Reform or of its parent organization, the Leadership Institute.

Despite the many contributions of the academic community to developing the intellectual capital of the most prosperous nation in the world, fostering a culture of national unity, public security, and the rule of law–and educating students committed to these ideals–is not one of them. As the tumultuous decade of the 1960s came to a roaring end in the 1969-1970 school year, FBI Director J. Edgar Hoover called attention to this problem of radical professors propagandizing,  organizing, and operationalizing college students—a problem remaining to the present with the rise of Antifa on college campuses and its activities across the country.

In 1970, the famed Director testified college campuses across the United States had witnessed “an unprecedented number of disturbances and incidents of student-centered violence,” including 1,785 demonstrations, 313 building seizures by violent students, 246 arson or attempted arson attacks, and 14 bombings (Hoover, Statement Before President’s Commission on Campus Unrest, July 1970, p.1).  Issue-based grievances centering on civil rights and Vietnam War protests had putrefied in the toxic political climate of the 1960s and became revolutionary anti-Americanism as radicalized, organized, and professionalized agitators exploited opportunities and circumstances for their own benefit and for misguided visions of a better world.  Communist and radical Left ideology provided the specious framework needed to channel the rage and rebellion on the strategic targets of America’s future leaders.