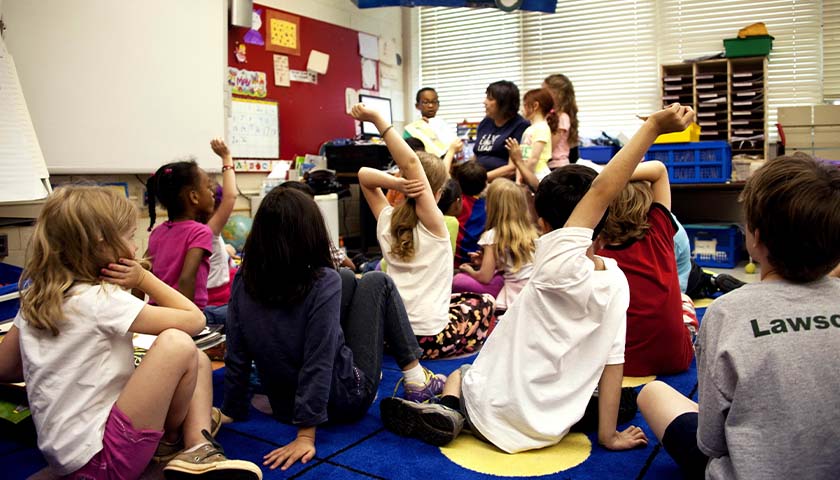 “We must never,” Bismarck is said to have warned, “look into the origins of laws or sausages.” Sage advice, I’ve always thought (and no pun intended with that “sage”)—but how much at odds it is with the dominant current of modern thought, which is to say Enlightenment thought.

Immanuel Kant, a great hero of the Enlightenment, summed up the alternative to Bismarck’s counsel when, in an essay called “What is Enlightenment?,” he offered Sapere Aude, Dare to know!, as a motto for the movement. Enlightened man, Kant thought, was the first real adult: the first to realize his potential as an autonomous being—a being, as the etymology of the word implies, who “gives the law to himself.” As Kant stressed, this was a moral as well as an intellectual achievement, since it involved courage as much as insight: courage to put aside convention, tradition, and superstition (how the three tended to coalesce for Enlightened thinkers!) in order to rely for guidance on the dictates of reason alone. 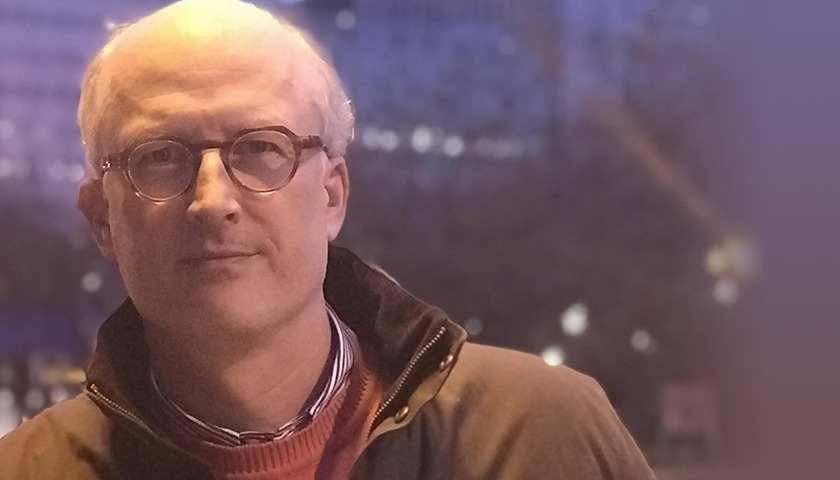 by Christopher Roach   In some ways, Todd Henderson is living the dream. He has worked as an engineer, a management consultant, a practicing lawyer, and ended up as a professor at his alma mater, the University of Chicago Law School, focusing on business regulation and securities law. Now he…