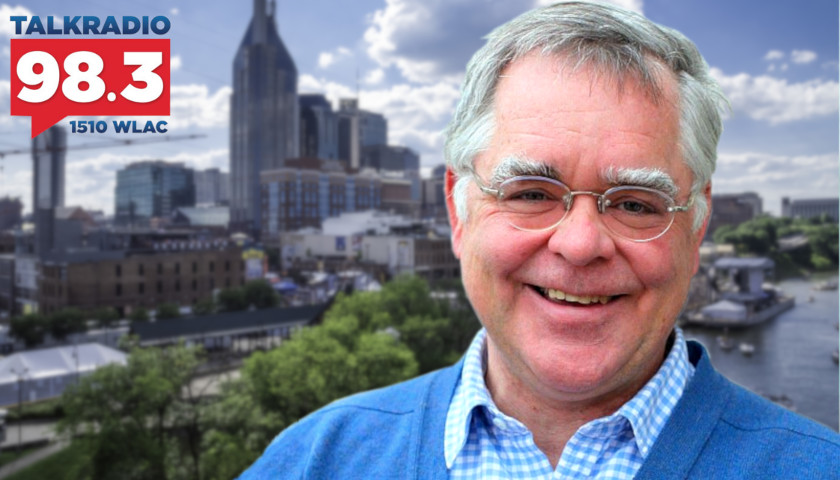 Monday morning on the Tennessee Star Report with Michael Patrick Leahy – broadcast on Nashville’s Talk Radio 98.3 and 1510 WLAC weekdays from 5:00 a.m. to 8:00 a.m. – Leahy was joined in studio by all-star panelist Crom Carmichael.

At the end of the third hour, Carmichael discussed how Illinois is a government fiscally out of control even though it is one of the highest taxed states in America. He warned that if Nashville doesn’t fix its obvious ails that the city will go by the way of Illinois’s financial ruin.