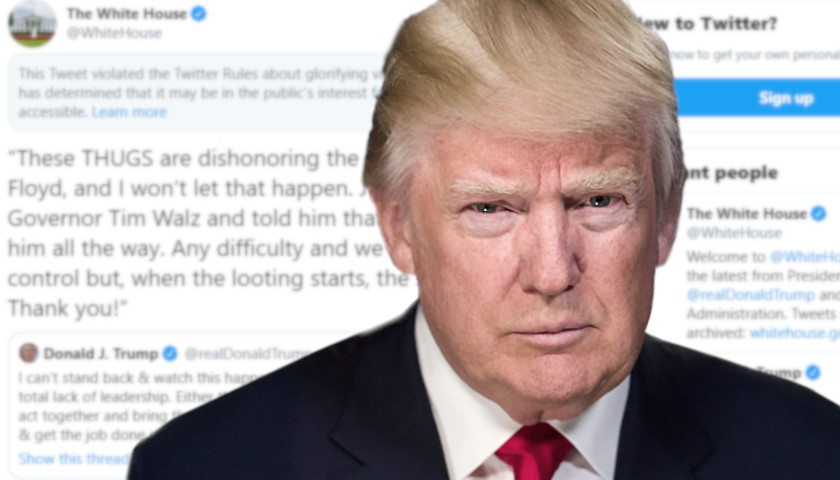 Twitter CFO Ned Segal announced on Wednesday that former President Donald Trump would remain banned from his company’s platform even if he was reelected in the future.

Segal made the announcement during an appearance on CNBC’s Squawk Box when the show’s host asked if the former president would be allowed back on the platform if he was reelected.