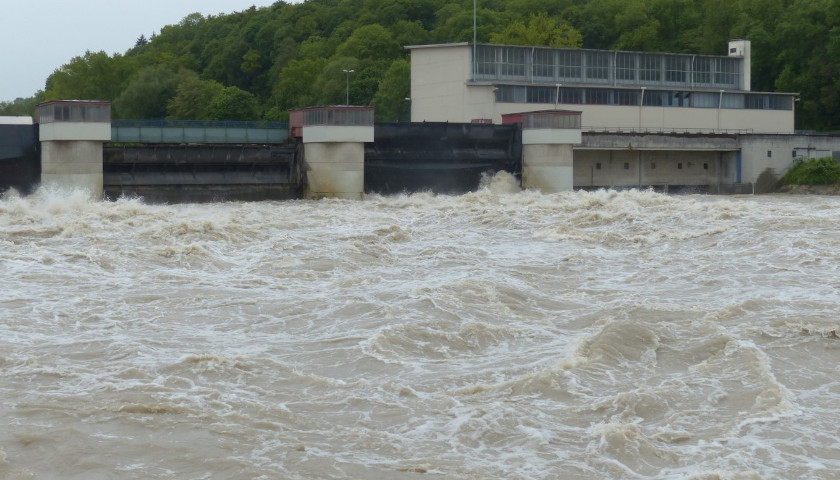 The state of Michigan filed a lawsuit on Tuesday against Boyce Hydro, the company that owns the Edenville Dam. It, along with the Sanford dam, failed last month after a rainstorm, causing massive flooding in Midland County.

The suit — filed by the Department of the Attorney General on behalf of the Department of Environment, Great Lakes and Energy and the Department of Natural Resources — will compel Boyce Hydro to immediately comply with a state order to fully inspect the portion of Edenville dam that still has potentially dangerous crack and erosion. It also requires Boyce Hydro to repair damages to the state’s natural resources, clean up the debris and hazardous materials released by the dams’ failure and pay civil fines. 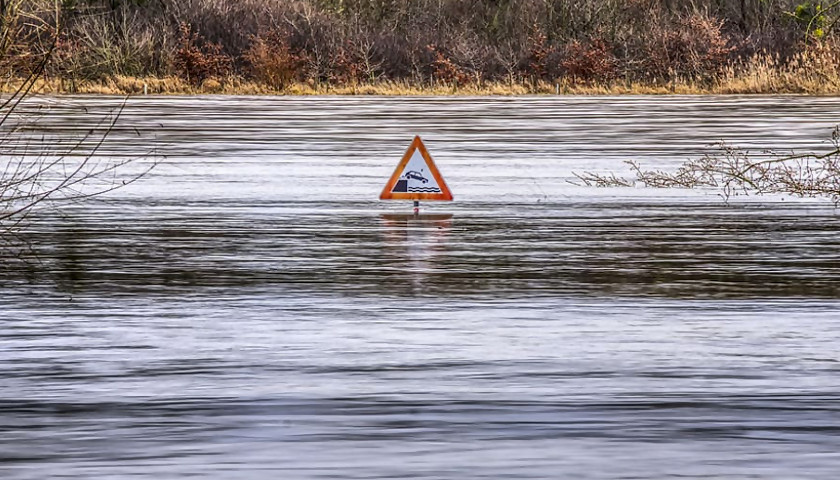 Adversarial relations between Boyce Hydro and state agencies may have had a pronounced contribution to the massive flooding that required the evacuation of nearly 11,000 Midland and Gladwin county residents last month and destroyed or significantly damaged hundreds of homes when the Edenville Dam in Gladwin County failed, causing the Sanford Dam in Midland County to breach.

Added to the already contentious relationship between Boyce Hydro, the private owner of four dams situated on the Tittabawasee River, and the Michigan Department of Environment, Great Lakes and Energy (EGLE; formerly known as the Department of Environmental Quality or DEQ) was legal action initiated by the Michigan Office of the Attorney General and enforced by EGLE. 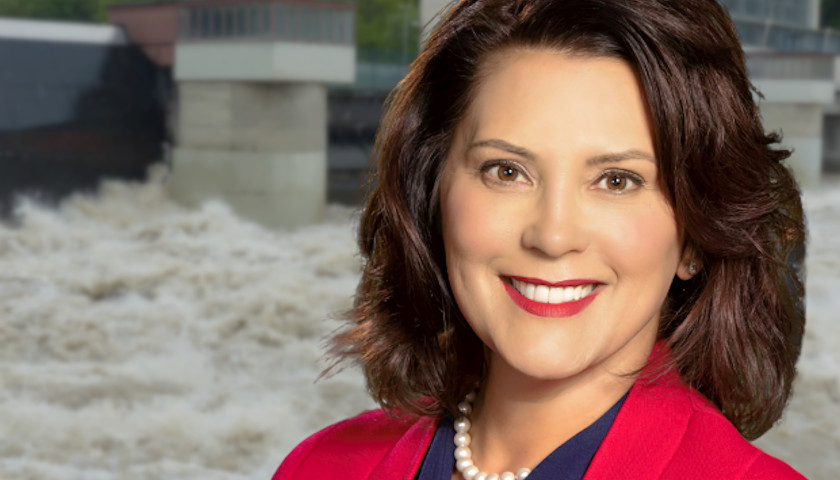 Michigan Gov. Gretchen Whitmer sent a letter to the Michigan Department of Environment, Great Lakes and Energy on Wednesday asking the department to investigate what caused the failure of the Edenville and Sanford dams.

The two dams failed last week after heavy rainfall in mid-Michigan. The resulting flood displaced around 10,000 people across several counties and was so heavy it was classified as a 500-year flood, meaning it is likely to happen only once every 500 years, according to MLive. Whitmer issued an emergency declaration and sent in the National Guard.