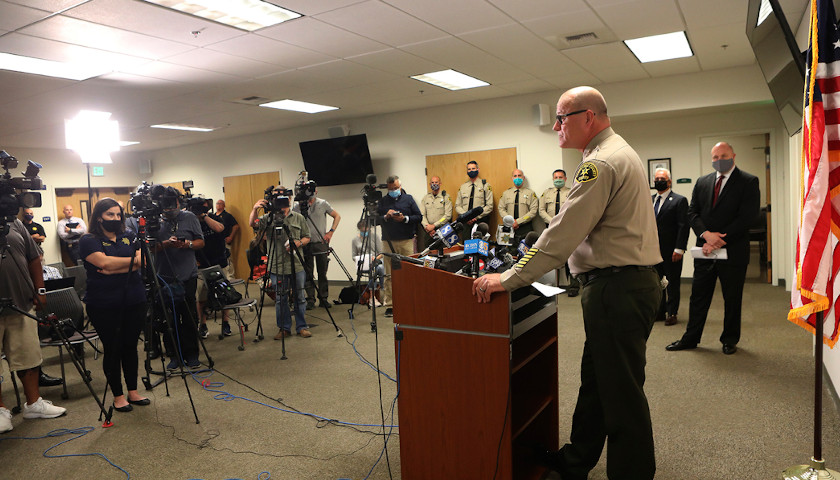 An Air Force sergeant and leader in an elite military security force was armed with homemade bombs, an AR-15 rifle and other weapons and had a desire to harm police when he launched a deadly attack on unsuspecting officers, a Northern California sheriff said Monday.

Gunfire and explosives rained down from a hillside Saturday afternoon as Staff Sgt. Steven Carrillo fired from the high ground onto police who scrambled to find cover and defend themselves, Santa Cruz County Sheriff Jim Hart said. 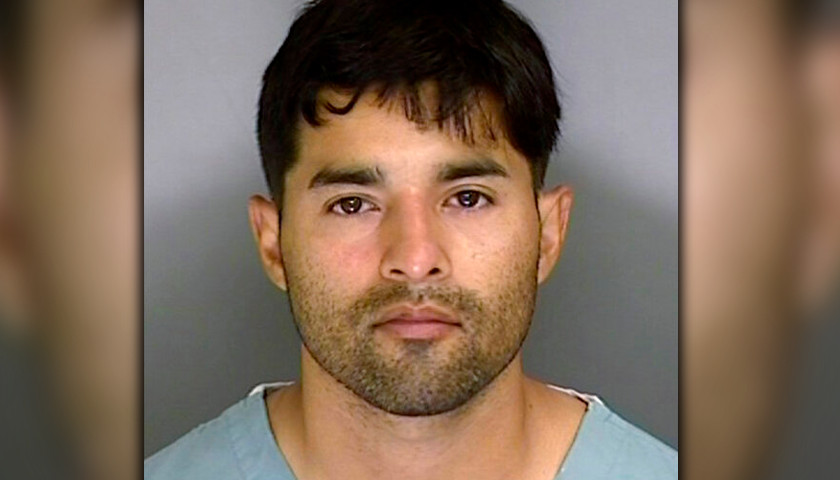 Staff Sgt. Steven Carrillo has been arrested on suspicion of fatally shooting Santa Cruz County sheriff’s Sgt. Damon Gutzwiller and wounding two other officers Saturday. He is expected to be charged with first-degree murder.