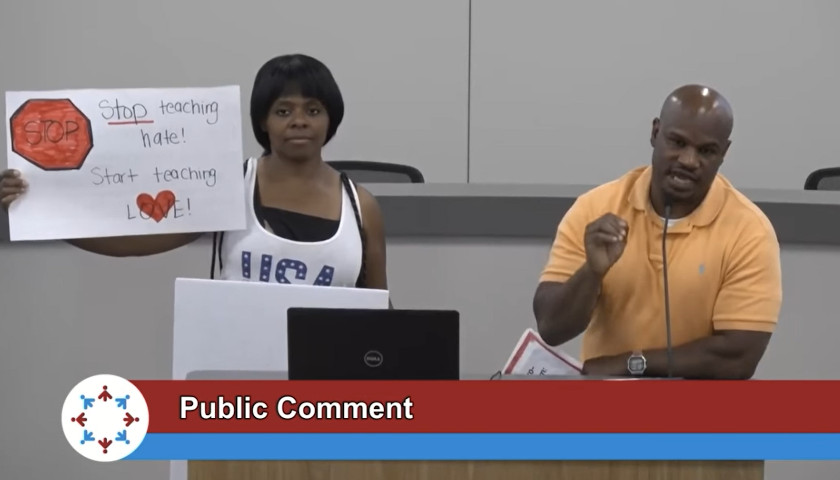 100 parents were reportedly in attendance at a school board meeting in Lakeville, Minnesota on Tuesday to speak out against Critical Race Theory being implemented.

Two concerned parents spoke at the meeting and protested the “indoctrination” of Critical Race Theory and said that Critical Race Theory is opposed to their Christian faith. The couple, Jim and Keisha, said that they were there to speak for the “millions of black Americans who disagree with the Black Lives Matter movement.”