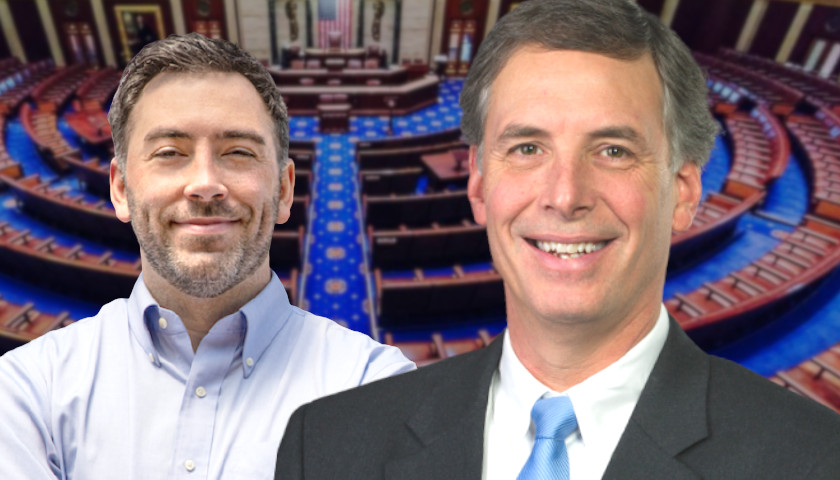 One of the new political action committee organizers told The Star News Network the Jefferson Society was born from the lessons learned from the White House Personnel Office, especially the last year of the Trump administration when John D. McEntee II led that office.

The organizer said that the right personnel is vital to getting the right policy, which was confirmed in the Trump administration and is true in the House of Representatives.