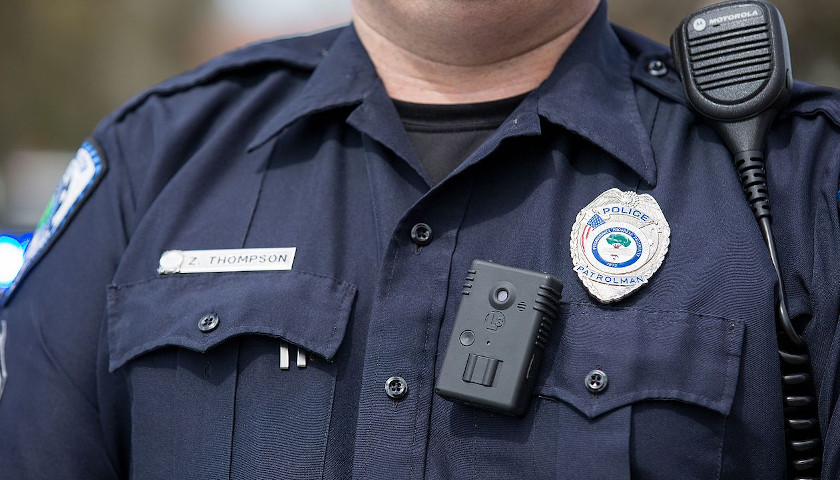 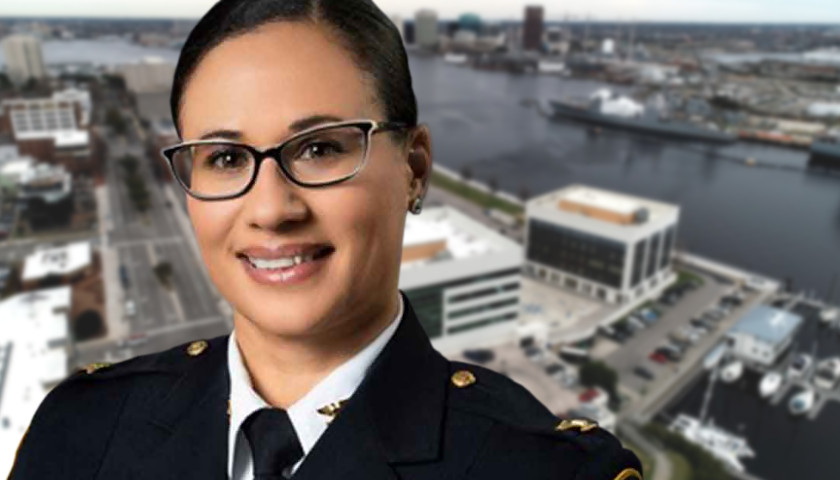 Former Portsmouth Police Chief Angela Greene is suing the City of Portsmouth and Senator Louise Lucas (D-Portsmouth), along with several other civic leaders and current and former city officials. Former City Manager Lydia Pettis-Patton placed Greene on leave in the wake of a June protest at the Portsmouth monument that led to Greene’s department filing felony charges, later dropped, against Lucas. Greene was finally terminated in November. Her lawsuit bundles multiple complaints against multiple figures. 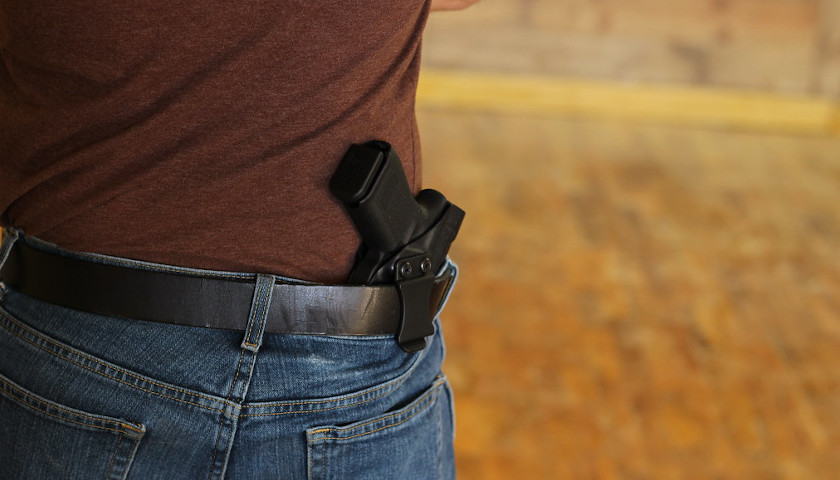 Virginians will no longer be able to get concealed handgun permits through online classes after January 1, 2021. A law passed last March by the General Assembly amends Virginia Code § 18.2-308.02 to require in-person firearms training or safety courses. 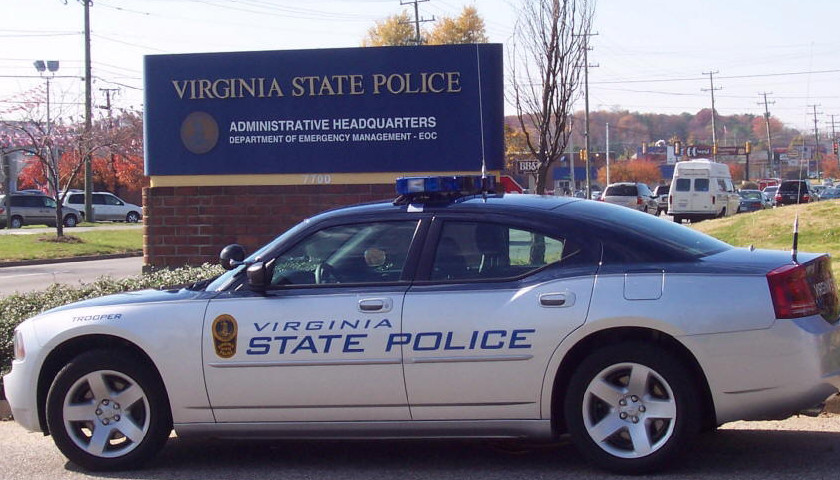 Governor Ralph Northam ceremonially signed “Breonna’s Law” on Monday. The law bans no-knock warrants and is named after Breonna Taylor, a Kentucky resident who was killed in her home in March by police. It also bans night-time search warrants without authorization by a judge or magistrate. But Virginia police advocates say the law is too broad — a wholesale ban on a law enforcement tool that they say is already rarely used.