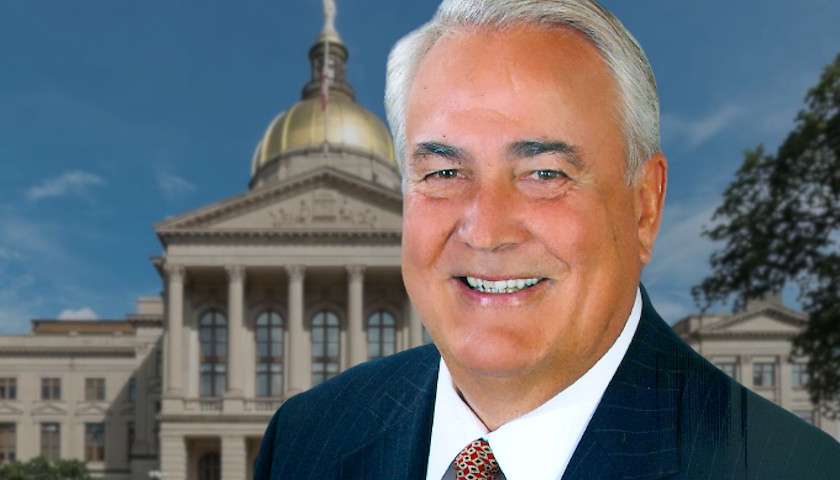 The win marked McDonald’s fourth time being elected to the position. He has served GPSC for 16 years. 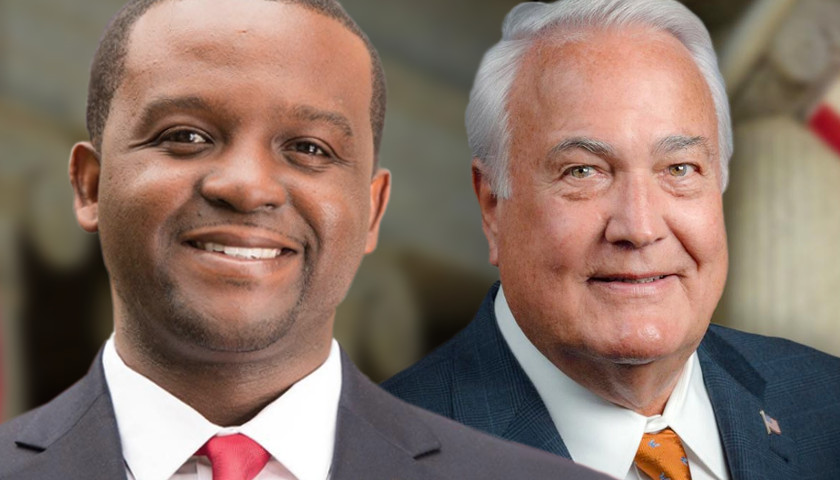 More than just the two U.S. Senate runoff elections will be on the ballot in the Jan. 5 election for voters in north Georgia.

McDonald was appointed to the GPSC by former Gov. Zell Miller in 1998. He remained on the commission until 2002 and was reelected in 2008. He defeated a challenge from Blackman in 2014.