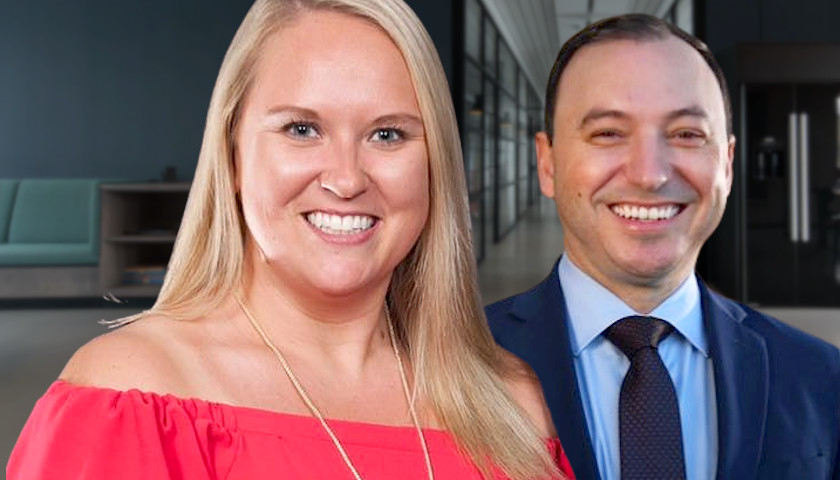 Governor Doug Ducey’s top two aides, Chief of Staff Daniel Scarpinato and Deputy Chief of Staff Gretchen Conger, announced on Thursday that they will leave the administration to pursue other career interests.

Scarpinato has been named as a partner at Ascent Media, a national advertising and political consulting firm based in Washington, D.C, and Conger serve as Senior Advisor to the Sarah Huckabee Sanders campaign.