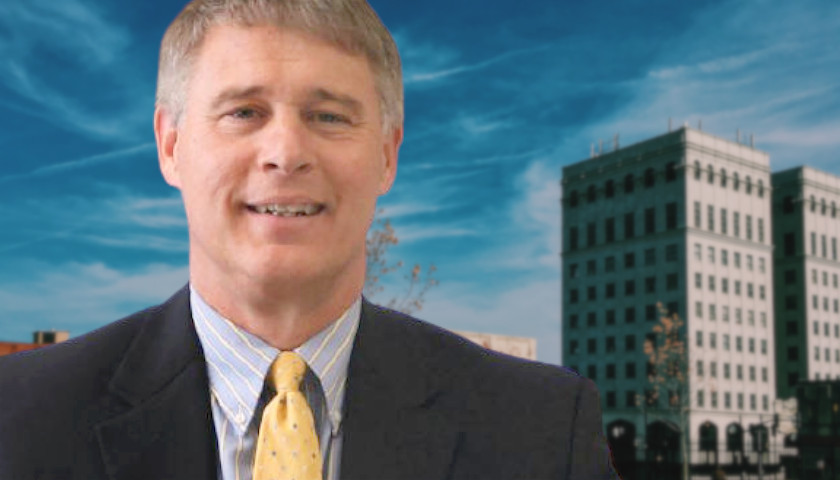 Danville voters resoundingly approved a referendum for a one percent sales tax increase to pay for school renovation projects 60.43 percent to 39.57 percent according to unofficial results. But their neighbors in Pittsylvania County may have barely killed a similar proposal; the sales tax referendum is losing by just 44 votes out of 25,404 — 0.18 percent. Elections officials are still counting mail-in ballots, according to Pittsylvania County Schools (PCS) Superintendent Mark Jones.

He said elections officials think there are more than 44 outstanding ballots, and final results will be certified Friday. 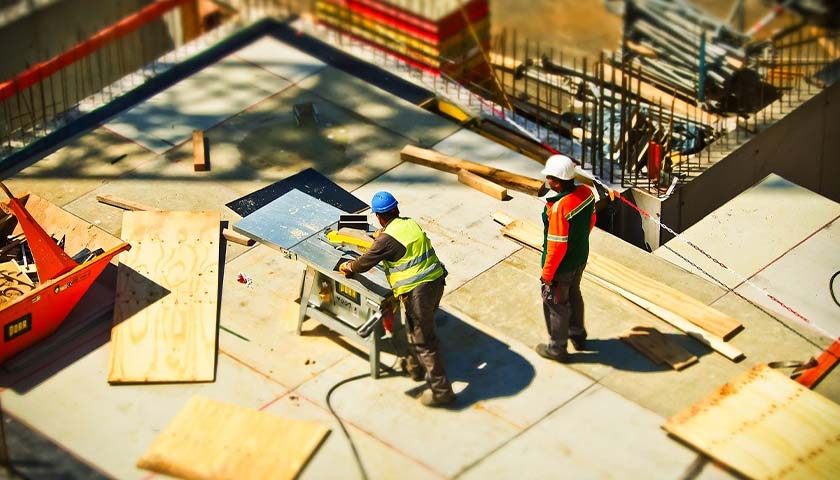 School construction and renovation projects are on the ballot in local funding referenda across the Commonwealth. Voters in six localities will decide whether to approve taking on debt for the projects. In Danville and neighboring Pittsylvania County, they’ll vote on instituting one percent sales taxes to help fund the local projects.

“It’s very typical,” Senator Chap Petersen (D-Fairfax City) said. “Localities are allowed to issue public indebtedness in order to build schools. And typically, in order to bind the taxpayer with what’s called a general obligation bond, they have to go to a referendum. I’d say ordinarily most school systems have a referendum eight to ten years. Now, smaller jurisdictions, like where I live in Fairfax City, which is 25,000 people, it usually is less likely to go to a referendum unless you’re building a new school altogether, otherwise they’ll typically pay for these projects out of operating funds.” 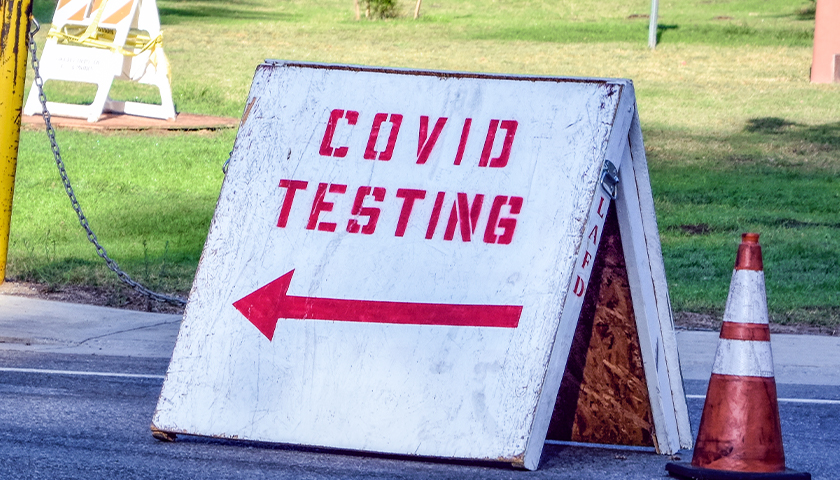 More Virginia schools are instituting COVID-19 vaccination requirements for high school student athletes. On Thursday, the Arlington County Public Schools Superintendent Francisco Durán announced the policy for his district in a Thursday presentation to the school board.

He included a message for the public. “We do not want to quarantine a class. We do not want to close a school, and we will have to do that only if there are outbreaks that occur. So please, please work with us,” he said. 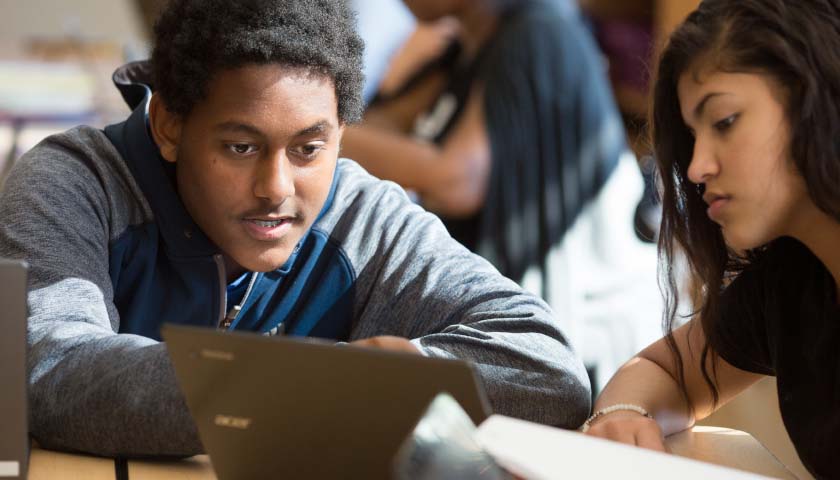 Danville Public Schools moved its middle and high school classes to virtual on Friday with about 1,100 out of the district’s total 6,900 students quarantined for COVID-19. The school is using the Labor Day weekend to do a deep-clean. Director of Curriculum and Instruction Brenda Muse said most of those cases were among middle and high school students.

“Those levels have been increasing, and so in consultation with our State Superintendent Dr. Lane and with our local health department we asked for some advice on what they felt we needed to do. And our health department said a deep cleaning would greatly assist at the secondary level,” Muse said.

Nearby Franklin County also had middle and high-school students attend classes virtually on Friday, with a plan to return in-person Tuesday.