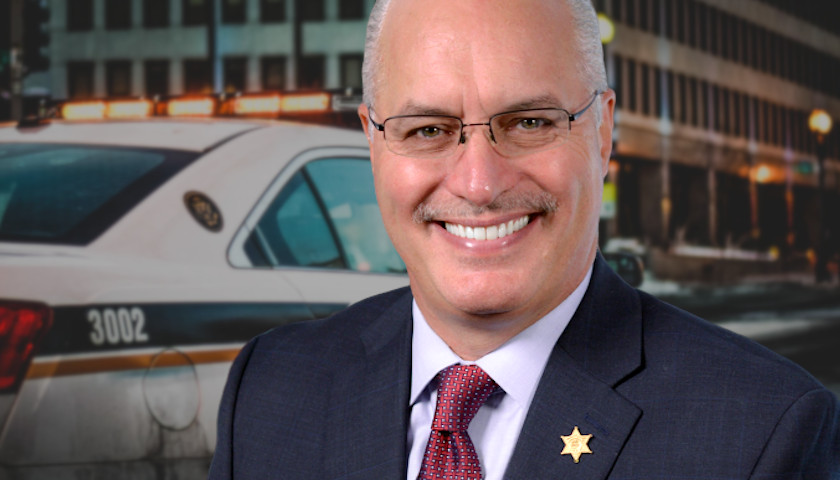 Nashville-Davidson County Sheriff Daron Hall announced he has initiated plans to reduce the number of inmates in sheriff’s office custody as the coronavirus emergency continues.

This, according to a press release Hall put out this week.

Those plans include expanding pre-trial release criteria and eliminating the work release program. PTR participants are expected to double over the next few days and all work release inmates are being furloughed immediately, the press release said. 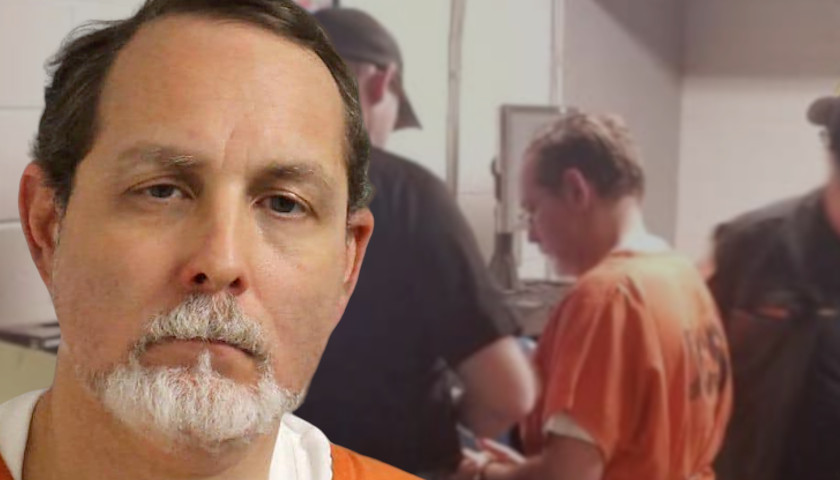 Nashville authorities continue to investigate the case of Alex Friedmann, a criminal justice advocate and past consultant for Bernie Sanders. 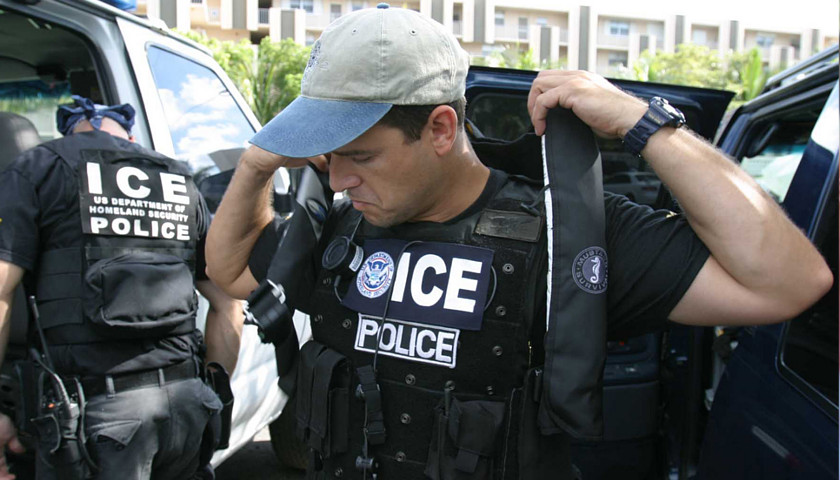 Cities and counties that refuse to cooperate with U.S. Immigration and Customs Enforcement officers “put politics before public safety” and increase the likelihood people in those areas will either get hurt or victimized. 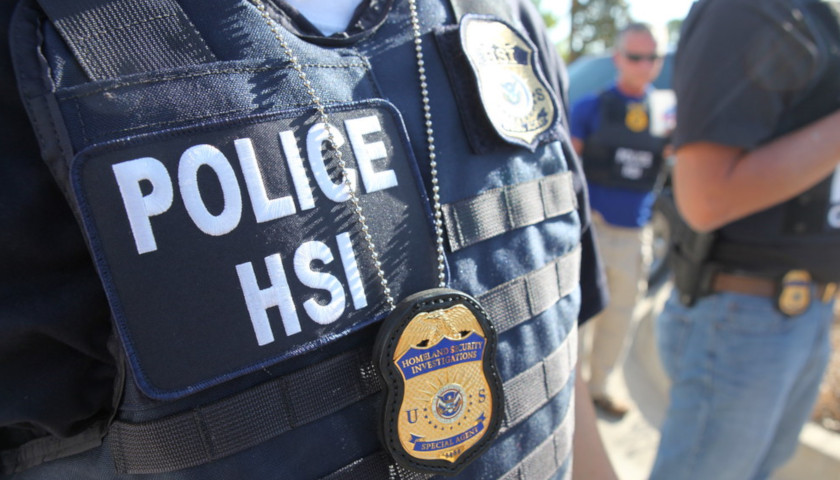 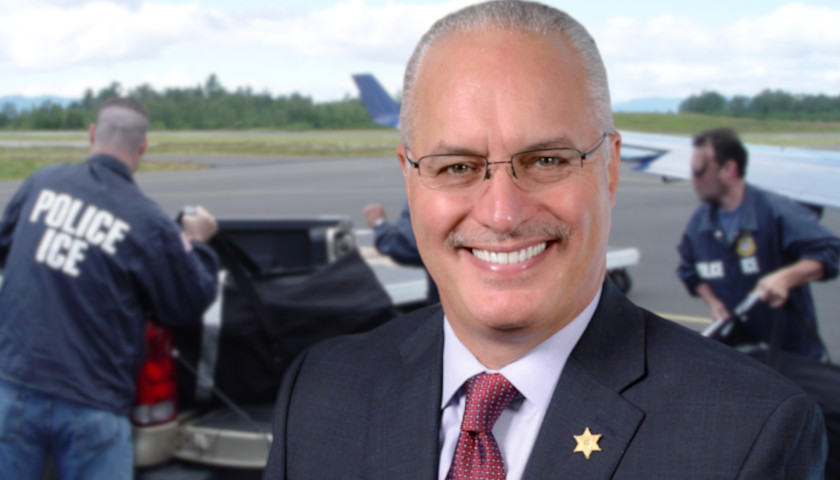 Nashville-Davidson County Sheriff Daron Hall announced this week that his office will no longer contract to house Immigration and Customs Enforcement detainees — apparently because he no longer wishes to deal with the politics of it. 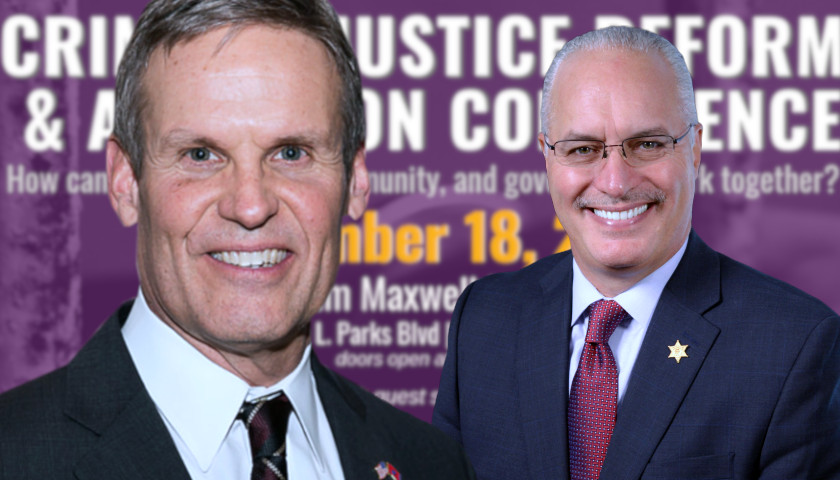