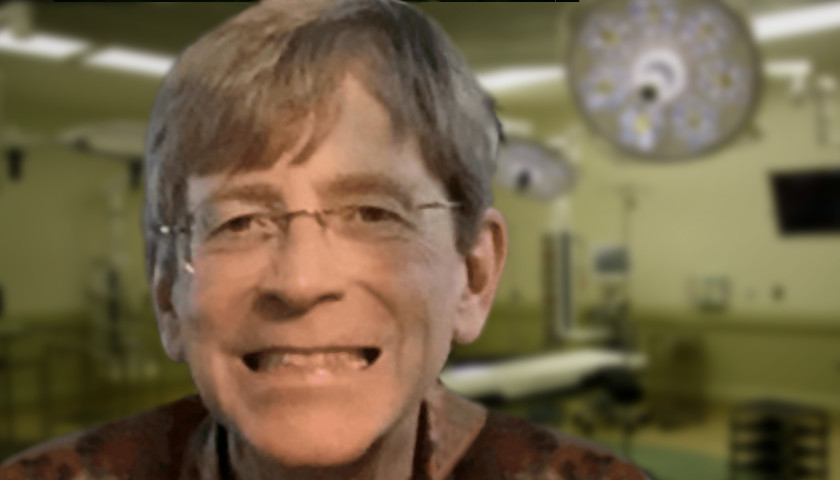 The forensic pathologist hired to perform an autopsy on Andrew Brown Jr., a black man sheriff’s deputies killed in North Carolina earlier this month, resigned under scrutiny as a county medical examiner in 2013 and had his medical license temporarily suspended in 2018, according to filings with the North Carolina state medical board.

Brent Hall, who runs an autopsy-for-hire company called Autopsy PC, said in his autopsy report that Brown was shot five times, including once in the back of the head.

Brown’s family members and their legal team, led by Benjamin Crump, hired Hall to perform a private autopsy on Brown. They cited the autopsy results as evidence that Brown was executed by police. 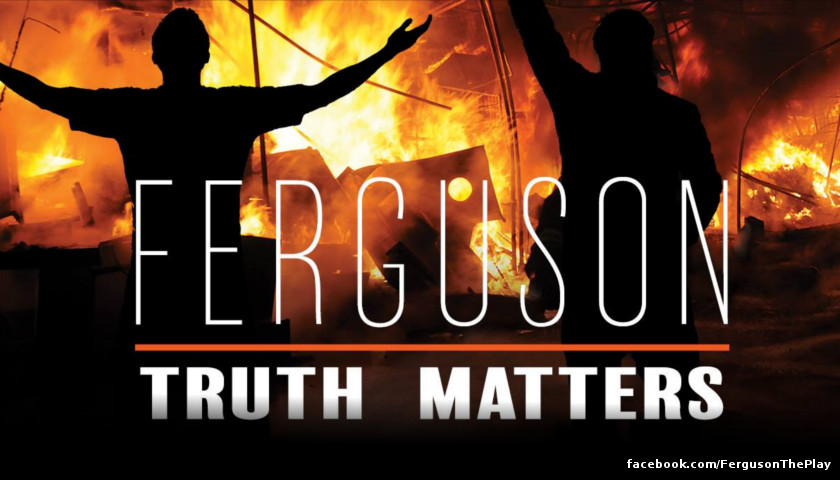 NEW YORK – When it came time for Darren Wilson to testify about what happened after firing his gun from inside his vehicle, the Ferguson, Missouri, police officer told the grand jury that his assailant “had the most intense, aggressive face.” Wilson, then 28, is the white police officer who…