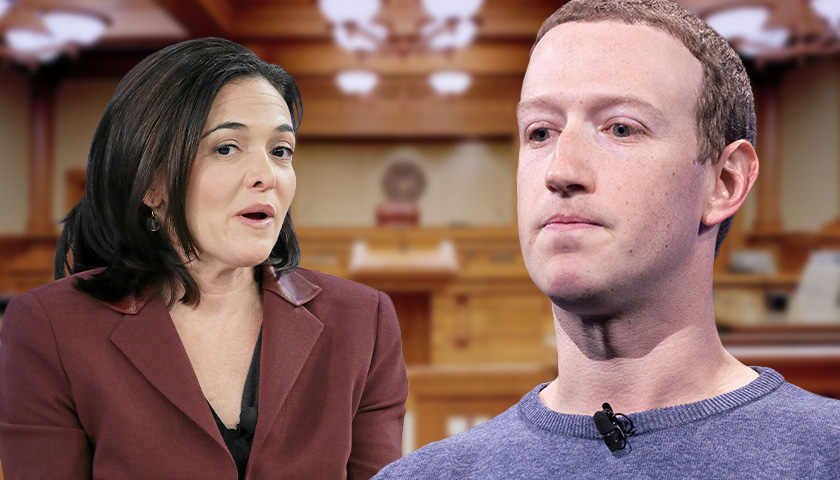 Facebook parent Meta signed on to a $725 million settlement to potentially close out a class-action lawsuit over the sharing of user data with third parties, such as the Trump-aligned campaign consulting firm Cambridge Analytica, according to a Thursday court filing.

The case centers around allegations that the company shared users’ data with third parties without their consent, something the plaintiffs’ lawyers say has been significantly cut back since litigation began, according to the filing. The scandal first broke in 2018, after it was revealed that Facebook had shared roughly 87 million users’ data with Cambridge Analytica via a personality quiz, according to The Verge.