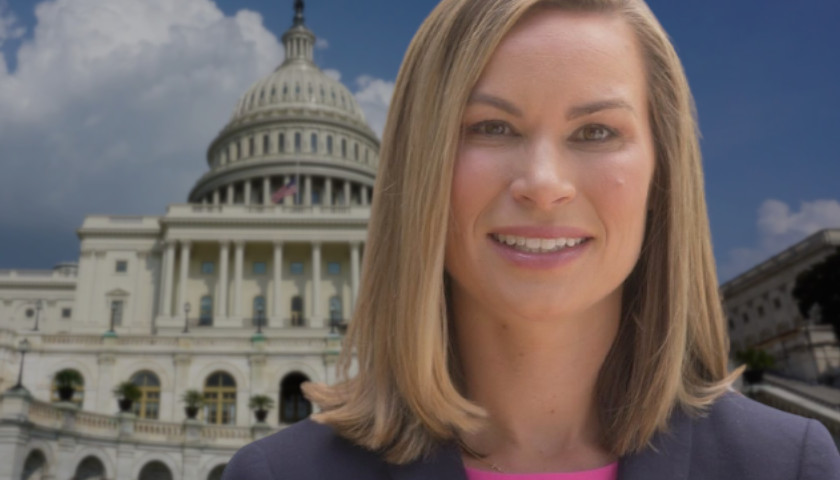 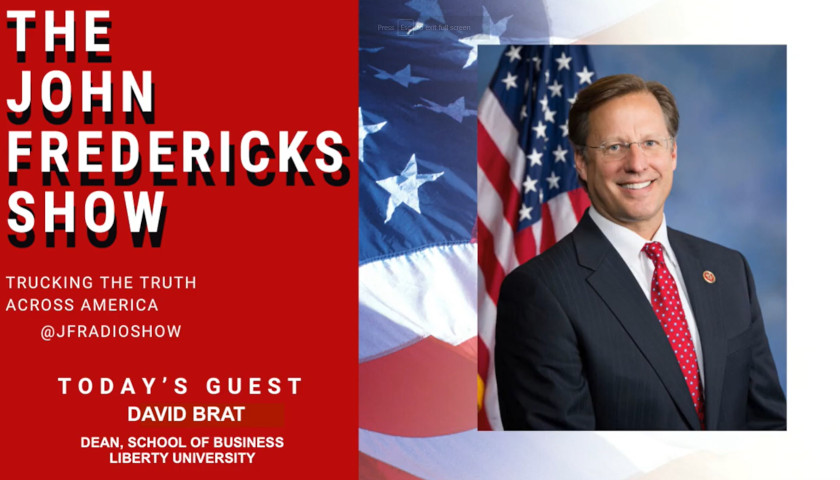 Thursday morning on The John Fredericks Show, host Fredricks welcomed Liberty University’s School of Business Dean Dave Brat to the show to weigh in on the double standard of Big Tech and the realistic possibility that America could turn socialist. 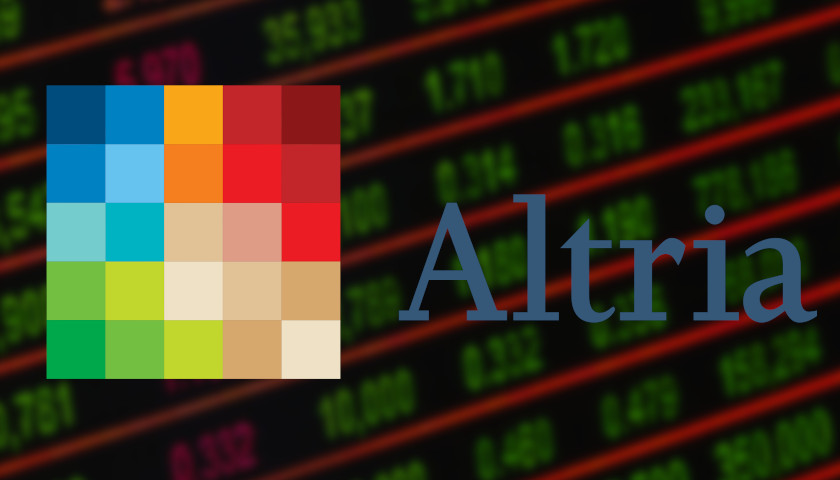 Richmond-based tobacco company Altria’s stock is performing relatively well, The Motley Fool even called it a “cash cow.” That’s despite several factors working against the tobacco company, including the COVID-19 pandemic with worse outcomes for people with tobacco-related health problems and an economic crisis. 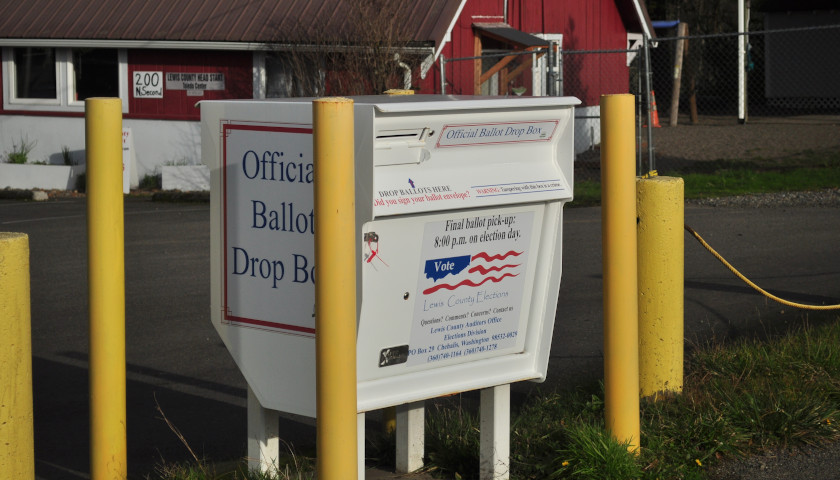 When Virginians submit their ballots for the November elections they will not just be voting for the president or members of Congress, they will also be deciding how the state’s redistricting system will work going forward.

Redistricting is constitutionally mandated to occur every ten years after the completion of the most recent U.S. Census. 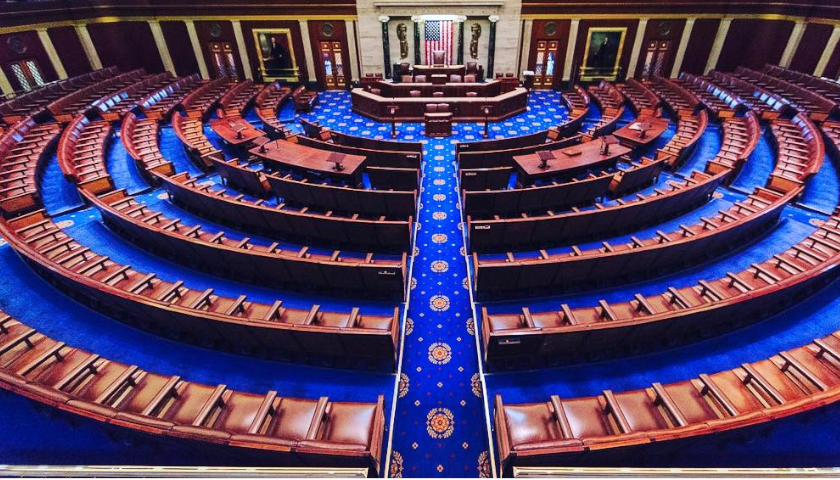 While the establishment news media does everything it can to depress conservative and Republican turnout, here are six close U.S. House of Representatives races where conservative turnout can make all the difference for President Trump’s conservative agenda. Rep. Dave Brat – Virginia 7 Principled limited government constitutional conservative Congressman… 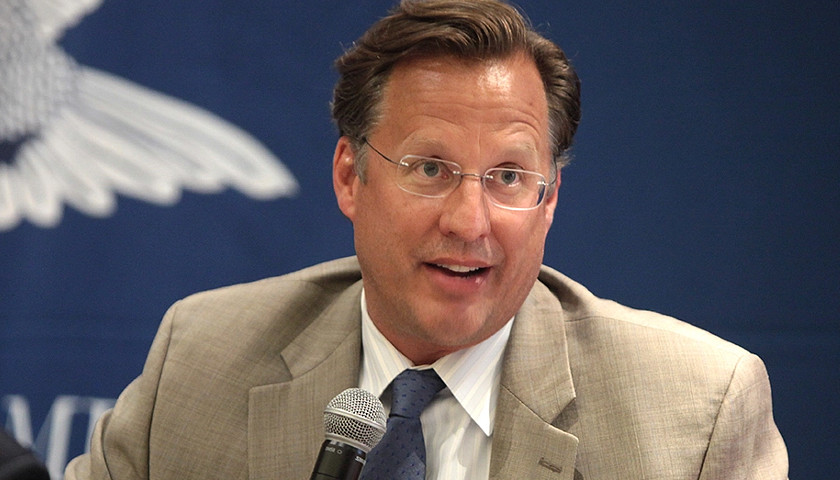 A massive omnibus spending bill headed for a vote in Congress this week is bad policy and bad politics, according to Rep. Dave Brat (R-Va.). But it’s worse than that, he argued Wednesday on “The Laura Ingraham Show.” “I think it’s important to make the moral argument,” said Brat (shown…