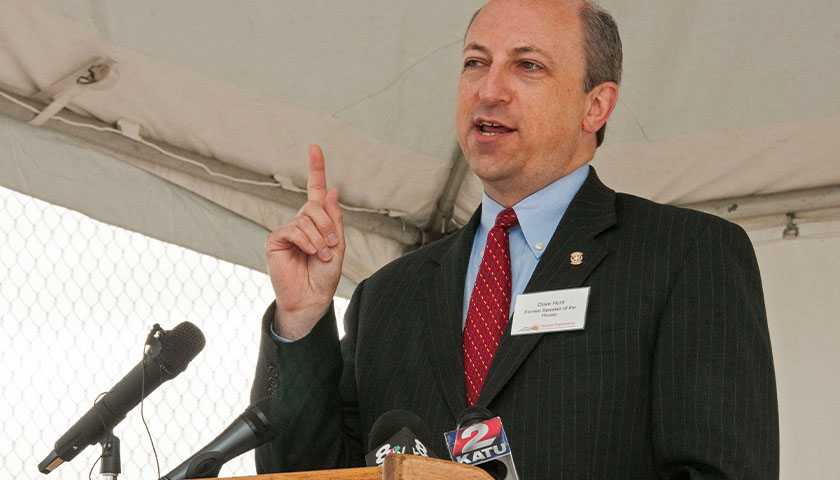 Dave Hunt and seven other men were arrested after clicking on decoy advertisements, which Portland police posted on popular human trafficking websites, the Portland Tribune reported. The men were charged with commercial sexual solicitation after contacting undercover police officers to pay for sexual acts.

Hunt voted in favor of legislation that made commercial sexual solicitation illegal in 2011, according to the Portland Tribune. He sponsored a separate bill that was designed to combat sex trafficking in 2007.