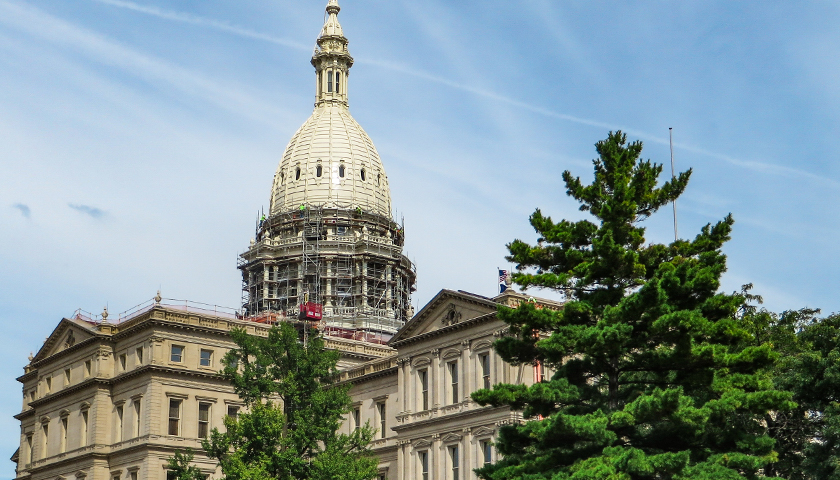 Technically, Michigan state lawmakers are supposed to have passed a full budget for the governor’s signature by July 1, although officials have until Sept. 30 to finalize an agreement that would avoid a partial government shutdown.