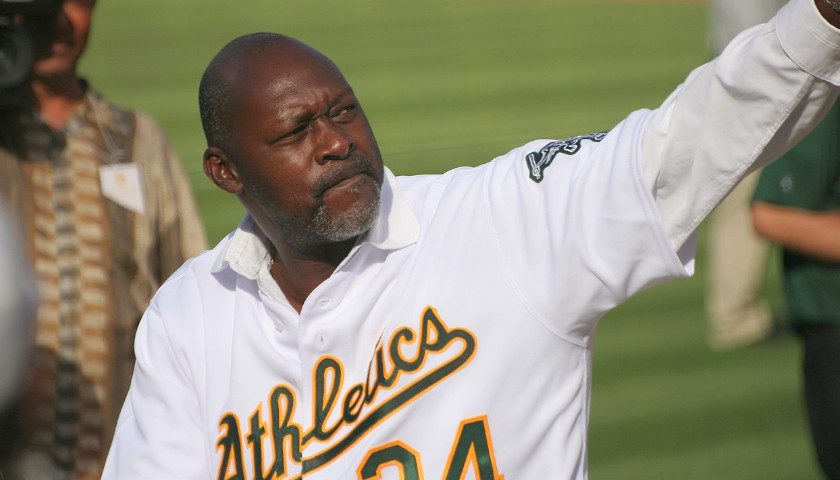 On the heels of the news that World Series Most Valuable Player and Major League Baseball (MLB) All-Star Dave Stewart will lead a Diverse Equity Ownership Initiative for the Music City Stars baseball organization, Stewart told The Tennessee Star that George Floyd’s murder is one of the reasons why the new initiative exists.

“Baseball has been – for as long as the sport has been played – it’s been owned, it’s been run by people other than minorities,” Stewart told The Star. “Unfortunately, the George Floyd murder brought attention to a topic that really needed to be addressed by mostly white people in America – and that is what are we practicing in our daily lives, and are we really recognizing the fact that we don’t open ourselves to people other than ourselves?”