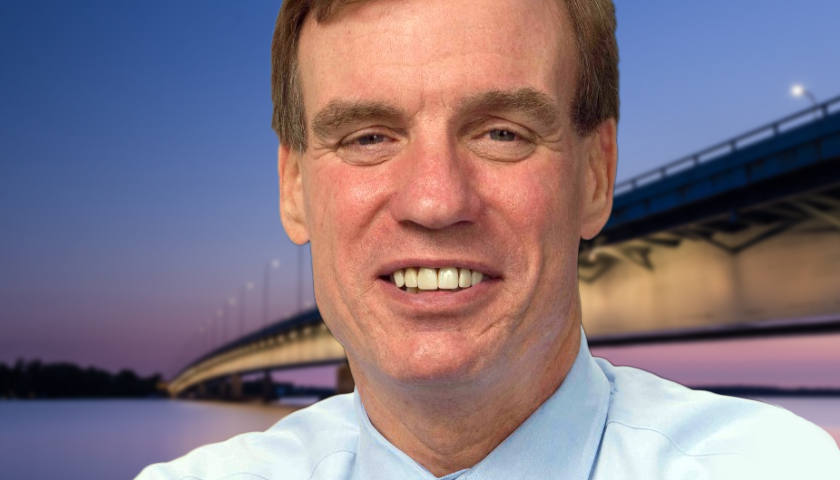 Senator Mark Warner (D-Virginia) and other members of a bipartisan team of 21 senators announced an infrastructure plan that includes $579 billion in new spending over the next five years. President Joe Biden also announced his support for the deal on Thursday. Warner and Biden highlighted it as a win for bipartisanship. At the same time, Biden emphasized that he wouldn’t sign the bill without Democrats passing an additional larger infrastructure bill through reconciliation.

“This group of senators, and all the American people, can be proud today, because we’ve reaffirmed once again: we are the United States of America,” Biden said. “I know a lot of you in the press, particularly, doubt that unity is possible, that anything bipartisan is possible. It’s hard, but it’s necessary, and it can get done.”