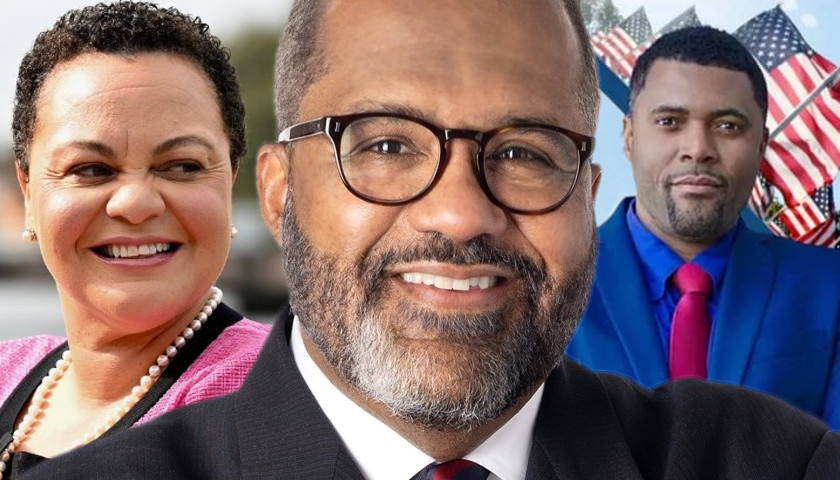 Early voting in Louisiana begins Saturday for an election in which two open seats in Congress, another in the Louisiana Legislature and a spot on the state school board are at stake.