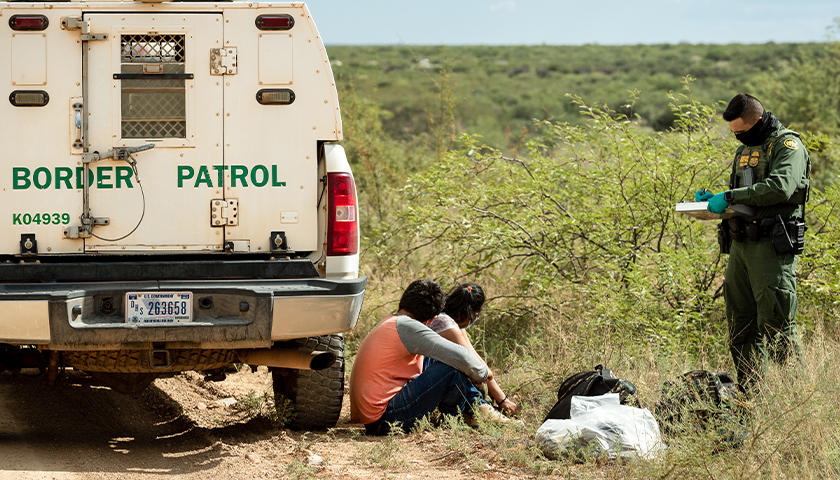 Criminal charges were dropped against 11 illegal migrants who said they were transported to private property and then arrested for trespassing in Val Verde County, Texas, The Texas Tribune reported on Tuesday.

The migrants told Democratic Val Verde County Attorney David Martinez that they were apprehended, restrained with zip ties, walked around 20 minutes to a fenced-in ranch and arrested by border officials for trespassing, according to The Texas Tribune. The migrants said border officials cut the fence around the private ranch to allow a police dog onto the property after making the migrants scale the 10-foot fence.