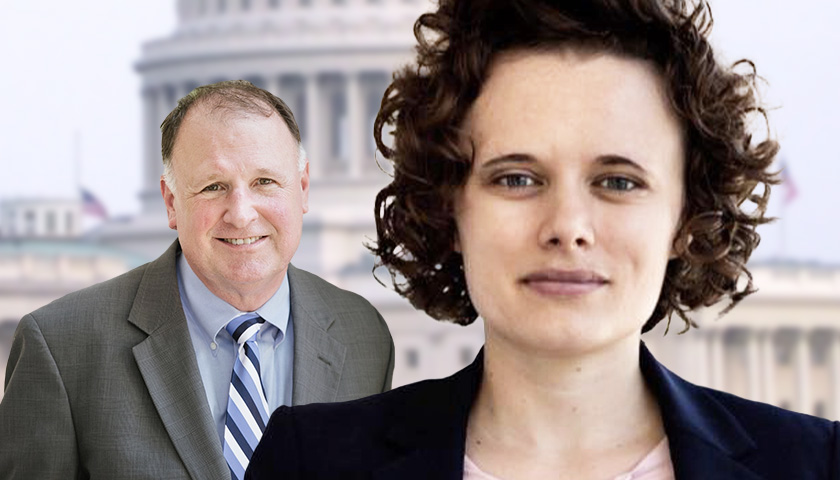 Delegate Sally Hudson (D-Charlottesville) announced her campaign for Senate District 11 on Monday, pitting her against Senator Creigh Deeds (D-Bath). That sets up a dynamic of a progressive challenger against a more moderate Democrat incumbent that is likely to typify the 2023 Virginia State Senate Democratic primaries, according to CNalysis Executive Director Chaz Nuttycombe.

“The Dems aren’t as united as they were back in the Trump era or even in 2021. So I think the left sees the opportunities they can make this year, especially with redistricting, because if not now, when,” Nuttycombe told The Virginia Star.