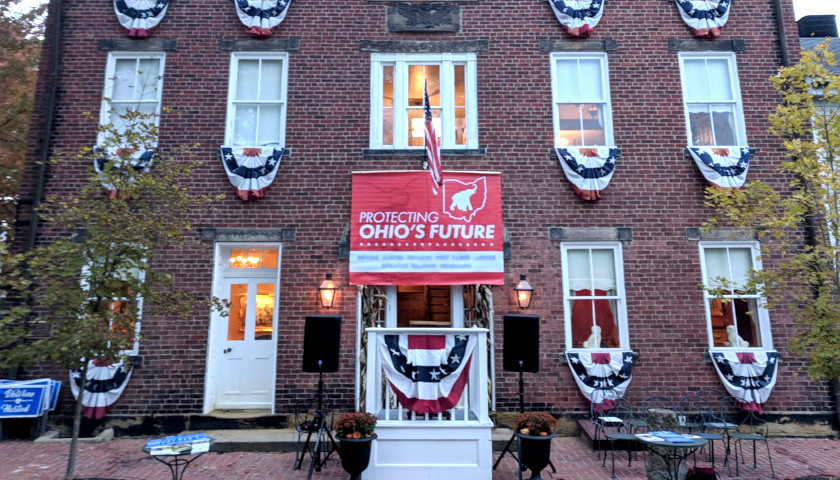 The Canton, Ohio-based firmed hired in April to audit the financial statements of the Ohio Republican Party has resigned, highlighting ongoing concerns of accounting  practiceve of an organization that has not had an audit for 16 to 20 years.
Ohio Republican Chairman Bob Paduchik dropped that bombshell during his chairman’s report to the Fall meeting of the Ohio GOP’s State Central Committee more than a week after receiving the letter from the Clifton Larson Allen LLP certified public accounting firm. 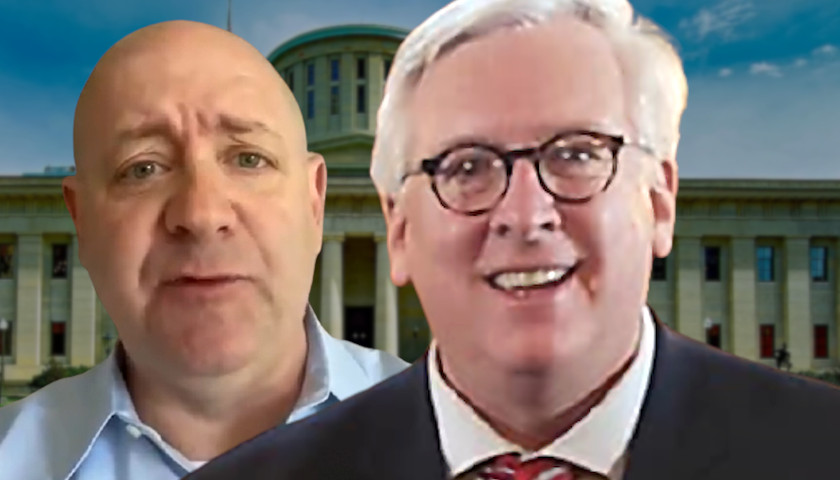