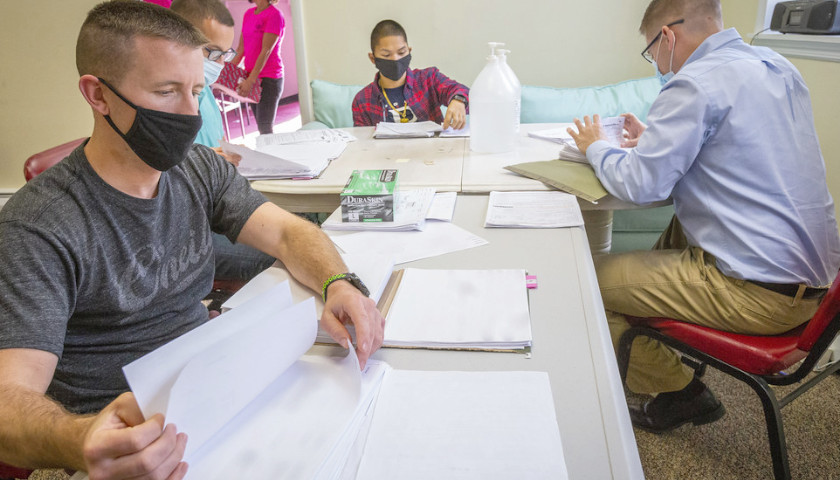 After a lengthy redistricting battle this year, more than 200 voters cast ballots in the wrong districts at the state or federal level, according to several reports.

“Nothing can be done,” said Davidson County Election Administrator Jeff Roberts. “If you think about it, we voted 45,000+ people early voting. I don’t know which ballots they are. They all go into that scanner, and there’s nothing that identifies who, where, or anything on that ballot.”