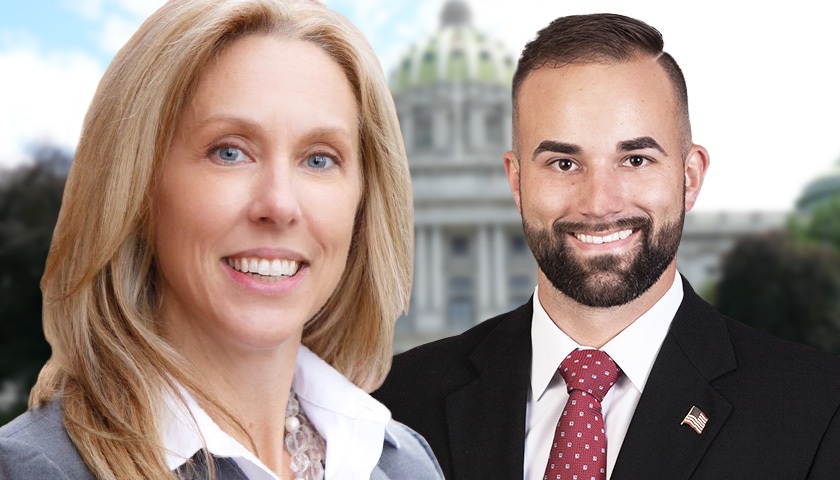 Keefer and Rowe were among the 20 GOP members of the Pennsylvania House of Representatives to vote against this fiscal year’s budget, a compromise between the majority-Republican General Assembly and Democratic Governor Tom Wolf which increases state spending by 16.6 percent to $43.7 billion. In remarks to the press, the new caucus’s leaders complained of the extent to which government is growing in the commonwealth and promised to pursue zero-based budgeting as well as regulatory reform.