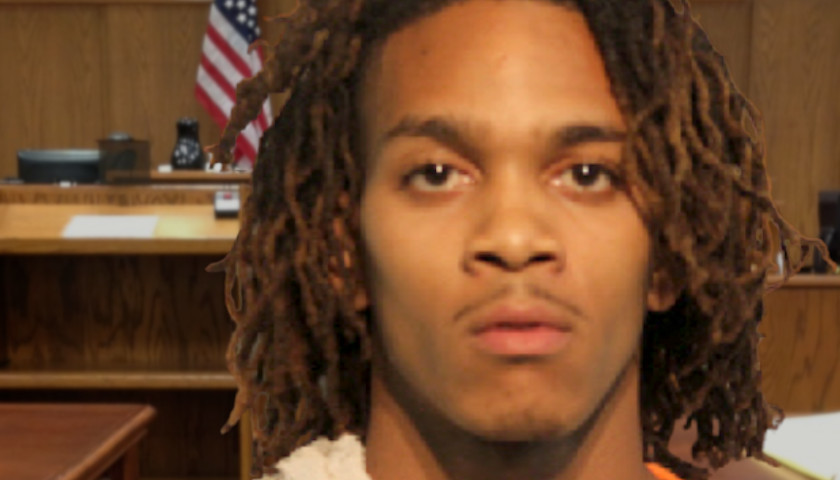 The surviving suspect from a Monday shootout on an Amtrak train in Tucson has been named in a criminal complaint, according to several Wednesday reports.

Devonte Okeith Mathis has been charged with possession with intent to distribute less than 50 kilograms of marijuana for his role in the incident.