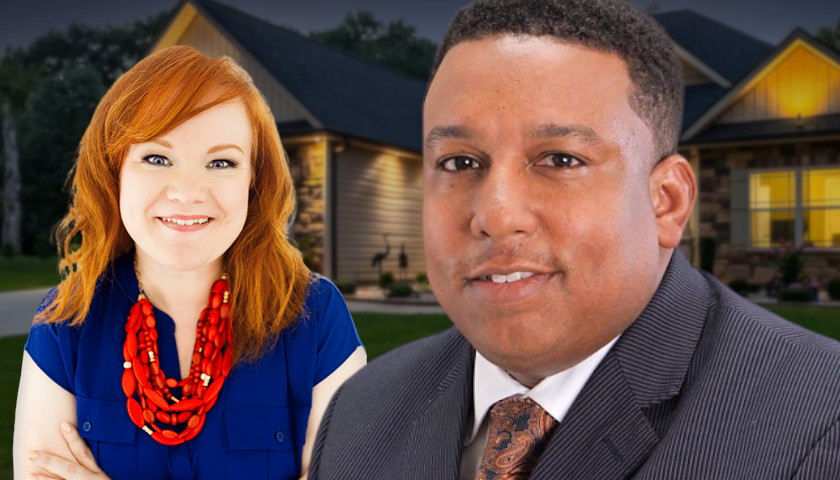 A defeated Wisconsin candidate in last week’s election in Milwaukee County has incited protests against the victor at her home, drawing the ire of many including a state representative who says it is “political thuggery.”

Democrat Russell Goodwin, an incumbent county supervisor, lost to conservative Deanna Alexander 640-446 in unofficial returns set for certification on Friday. He has since asked his supporters to protest – though it is unclear about what – at Alexander’s home, where she raises four children.