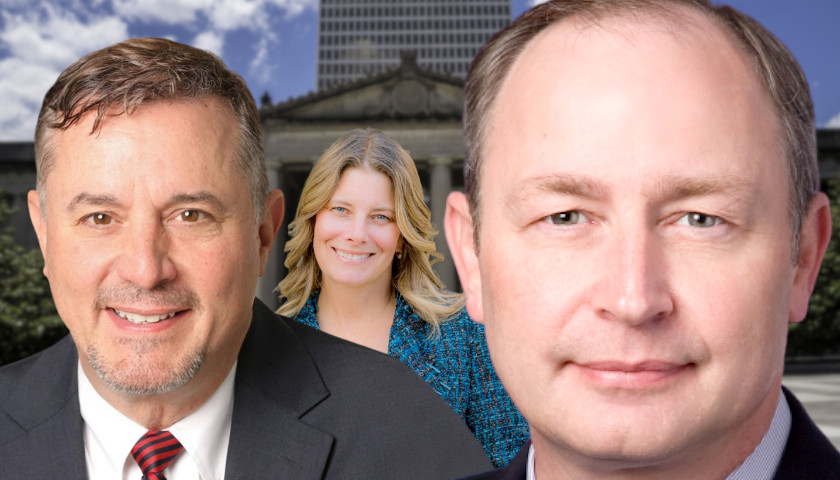 The Sumner and Trousdale County newly drawn Tennessee House District 35 Republican primary is a three-way race with one of the candidates being a registered Democrat in another state and another living out of the district.

The State House District 35 seat was held by conservative Republican Representative Jerry Sexton until the recent redistricting, which put Sexton in House District 10 currently held by Representative Rick Eldridge (R-Morristown). The new District 35 encompasses the portions of Sumner and Trousdale Counties that has been represented by Terri Lynn Weaver (R-Lancaster).