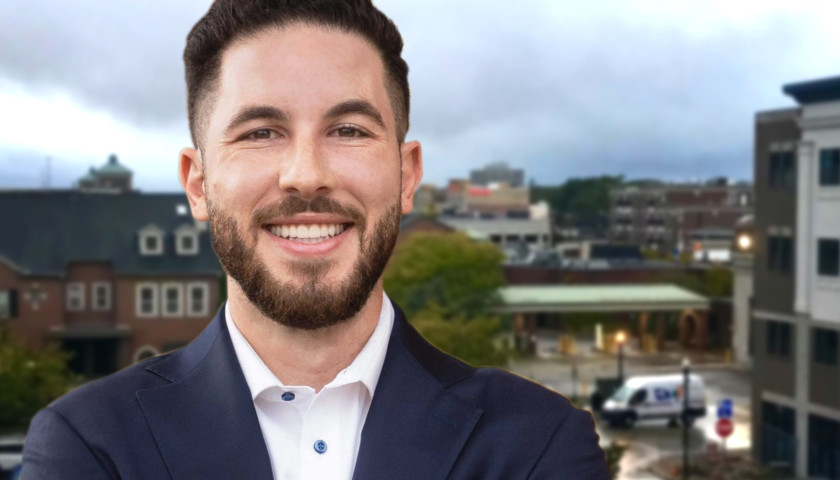 The city of Dearborn plans to restructure health care benefits and cut spending as it faces a $22 million deficit equivalent to firing 349 full-time employees.

The Metro Detroit city cited rising costs for the deficit, including $3.2 million in wage and benefit increases, $2.7 million for deferred fleet maintenance, and $1.2 million for increased fuel and other supplies.

However, budget details note the city has consistently spent more than it collected in revenue.

Dearborn Mayor Abdullah Hammoud told residents at a public meeting last week: “You are not going to lose benefits,” Fox2 reported. “At no point in time will the rug ever be pulled away from them, we never want to do that.”