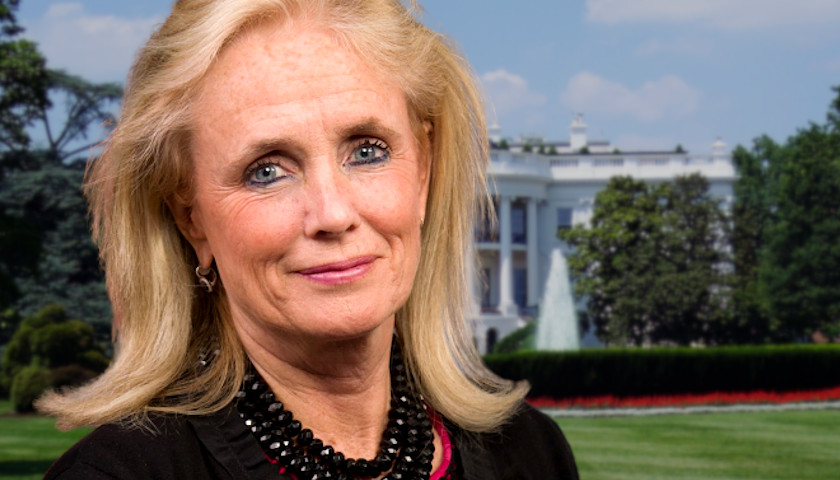 Dingell warned against voters taking anything for granted, especially with the election still nearly five months away, The Detroit News reported, citing her response at an online event. The event, which took place Monday, included prominent female elected officials from around the state.