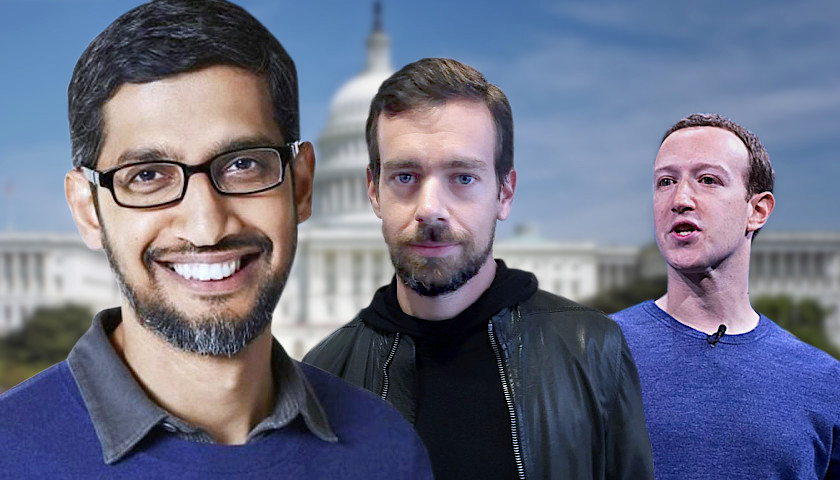 For nearly two decades, Silicon Valley made net neutrality its highest policy priority. Under the banner of a “free and open” internet, Google, Facebook, and Twitter sought regulations to ensure the uninterrupted flow of information by treating every bit equally. Or so they said.

Beginning last Friday night, these firms and others executed an unprecedented digital purge of the social media and video accounts of their political rivals. After several years of accelerating suspensions and suppressions, this time YouTube, Facebook, and Twitter permanently banned a number of high-profile conservatives and deplatformed thousands of others, at least temporarily. Many of these accounts had nothing to do with last Wednesday’s heinous events at the Capitol. Yet their histories are erased.