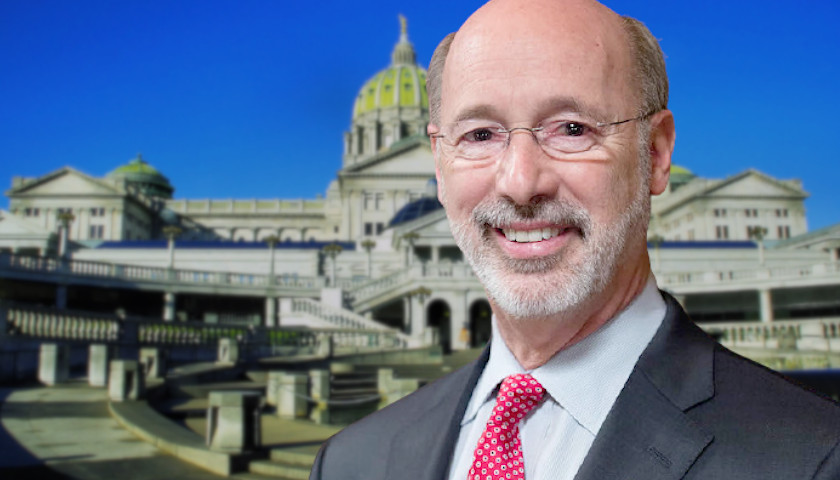 In so doing, the court overturned a decision earlier this month by Commonwealth Court Judge Patricia A. McCullough (R) to allow implementation of a redistricting plan passed by the GOP-led General Assembly but vetoed by Governor Tom Wolf (D). The initial version of the legislature-approved map was drawn by a private citizen, Amanda Holt of Lehigh County, though legislators modified her plan somewhat.