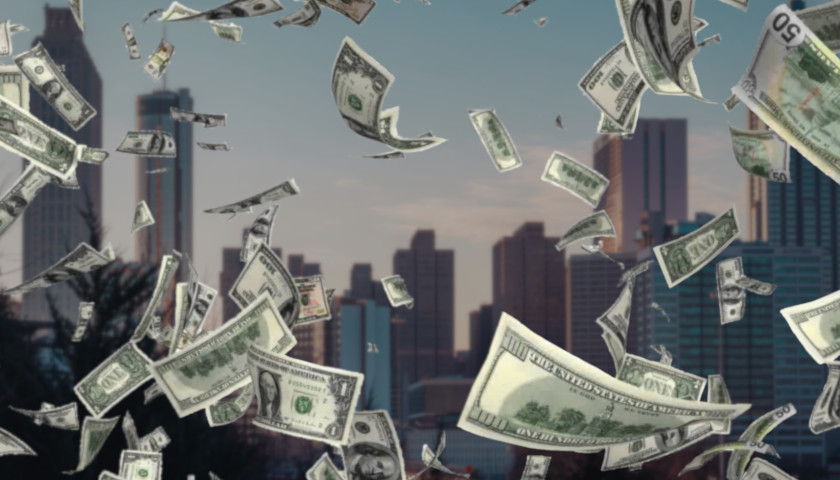 A recent report found Atlanta’s budget deficit would cost each of the city’s 500,000 residents $1,900 to balance, representing the 26th-lowest tax burden among the 75 most-populous cities in the U.S.

Truth in Accounting (TIA) released its fifth annual Financial State of the Cities analysis last week, examining the financial health of 75 of America’s most-populous cities and calculating how much each resident would have to pay to cover all of their city’s bills.