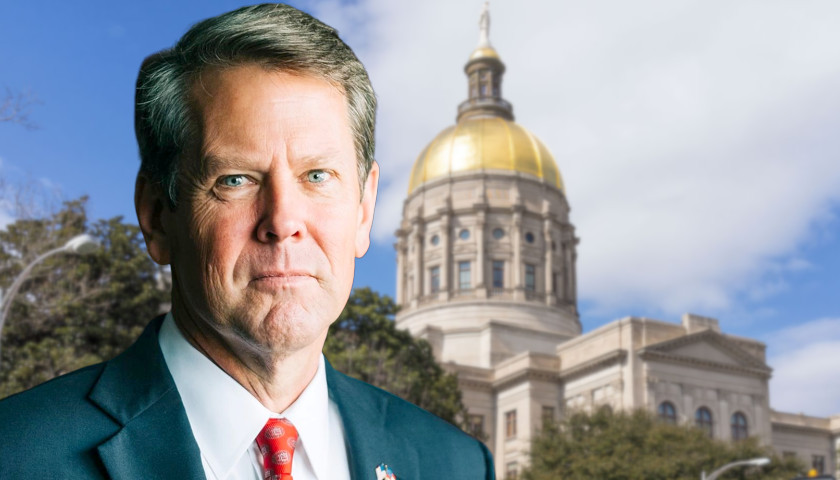 Georgia’s public health state of emergency will end on July 1 under an executive order signed by Gov. Brian Kemp.

Kemp first declared a public health state of emergency on March 14, 2020, in response to the COVID-19 pandemic. The declaration helps the state easily access supplies and other resources needed to combat the spread of the coronavirus. It lifts certain medical and commercial transportation regulations.

Tuesday’s order extends the declaration by one day and one minute. 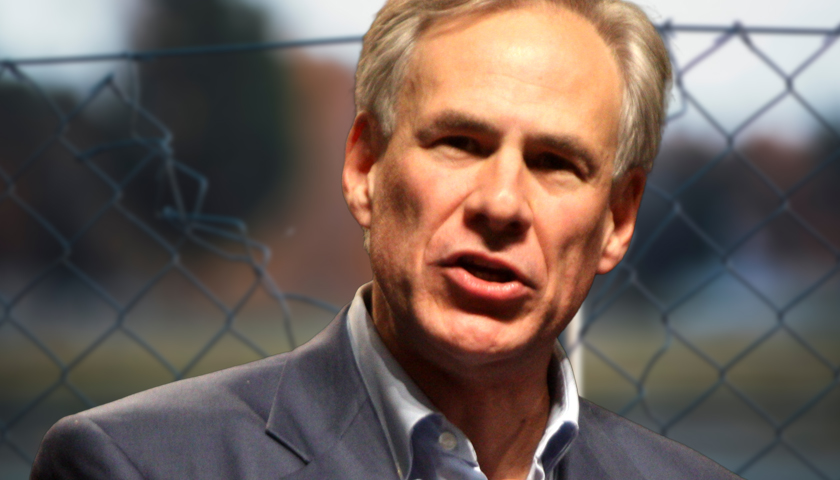 Four Texas counties have issued disaster declarations and called on the governor for help because of escalated crime in their communities resulting from a surge in illegal immigration.

In response, Gov. Greg Abbott has asked counties and state agencies to report the financial costs to his office in an attempt to be reimbursed by the federal government for the strain being placed on law enforcement. Abbott launched Operation Lone Star last month in an effort to divert Texas DPS, Ranger, and National Guard resources to the border to reduce cartel- and other-related crimes stemming from the surge of illegal immigrants crossing the border.

Atascosa, Goliad, Kinney, and La Salle have issued disaster declarations, saying the “health, life, and property” of their residents are “under imminent threat of disaster from the human trafficking occurring on our border with Mexico.” 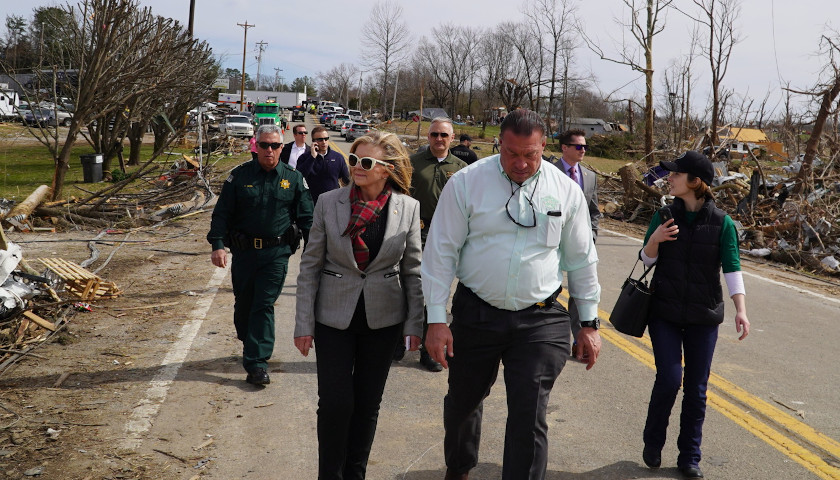 U.S. Sen. Marsha Blackburn (R-TN) has been busy checking in on the state’s response to the deadly tornadoes that hit Middle Tennessee this week.