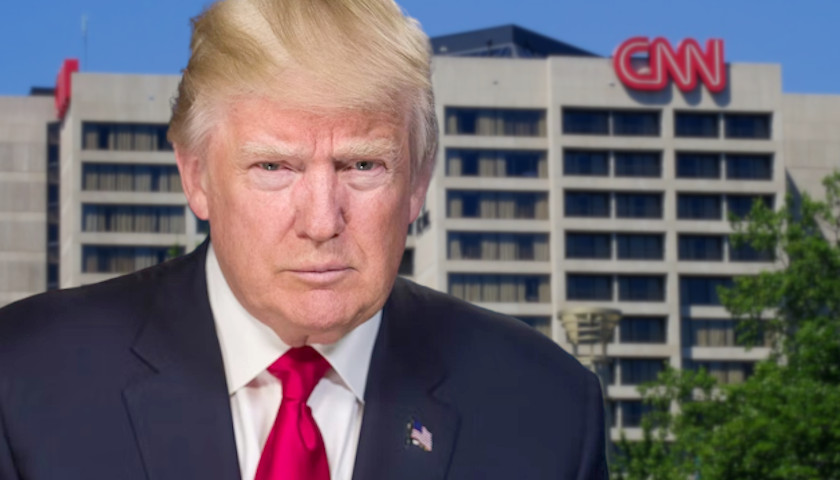 Former President Donald Trump is suing cable news outlet CNN for defamation, pointing to its hostile coverage of his administration.

Trump seeks $475 million in punitive damages, alleging that CNN “has sought to use its massive influence — purportedly as a ‘trusted’ news source — to defame the Plaintiff in the minds of its viewers and readers for the purpose of defeating him politically, culminating in CNN claiming credit for ‘[getting] Trump out’ in the 2020 presidential election.” 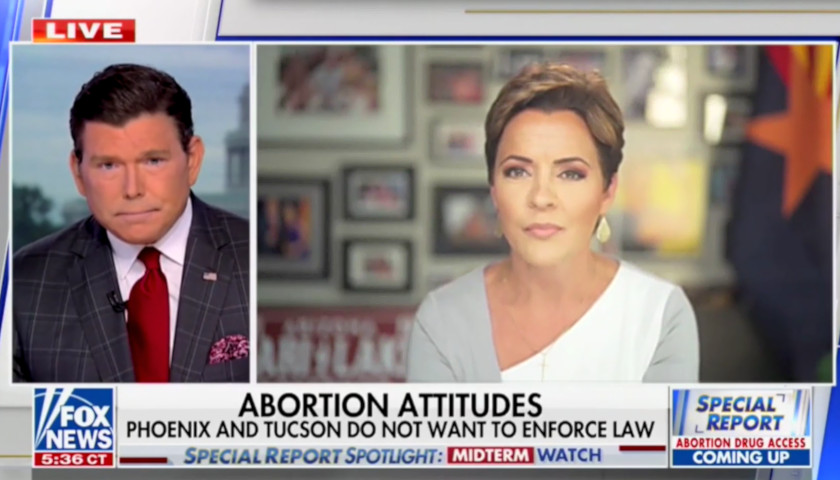 Leading Arizona gubernatorial candidate Kari Lake came from the media, where she was a local anchorwoman for KSAZ-TV, so has considerable knowledge of how the media works. Since she started running for governor over a year ago, she frequently turns interviews around and puts the interviewer in the hot seat. During an interview with Fox News host Bret Baier on June 27, she turned the focus to Fox News’ lack of coverage of fraud in the 2020 presidential election. Baier has consistently expressed skepticism of former President Donald Trump’s belief that there was significant election fraud in the 2020 presidential election.

Baier already interviewed the other main candidate in the race, Karrin Taylor Robson, who is polling much lower than Lake, a week previously, and he failed to mention that Lake was endorsed by Trump when he introduced her. 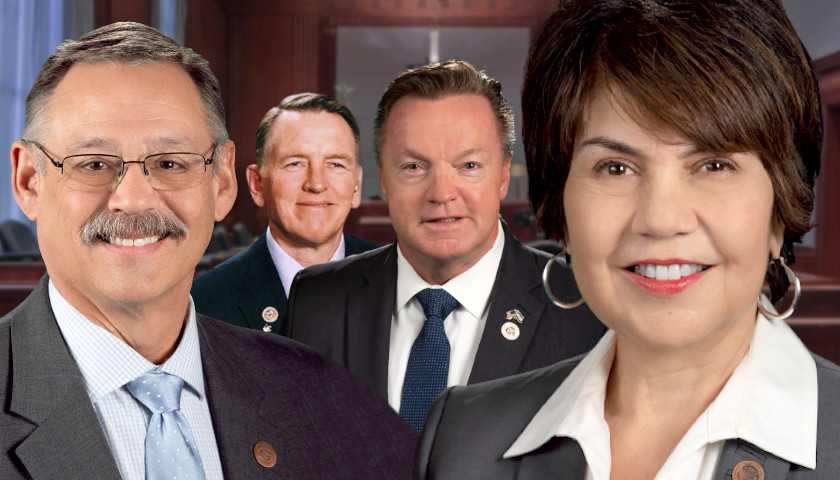