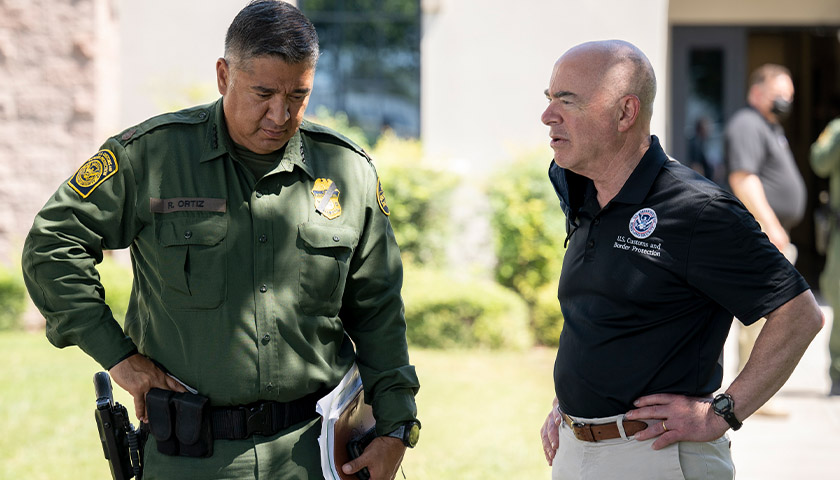 Border officials reported an increase in migrants crossing the Rio Grande River earlier in the summer but didn’t know more than 14,000 migrants would end up setting up camp under the bridge, according to CNN Politics. On June 1, the union representing Del Rio Border Patrol agents asked for additional technology resources to help agents quickly process large groups of migrants in the field before sending them to a station.

“This way, we can at least get part of the process finished before they even get to the station instead of wasting that time,” said Jon Afinsen, president of the National Border Patrol Council in Del Rio, in an email exchange with regional Border Patrol management, CNN Politics reported.