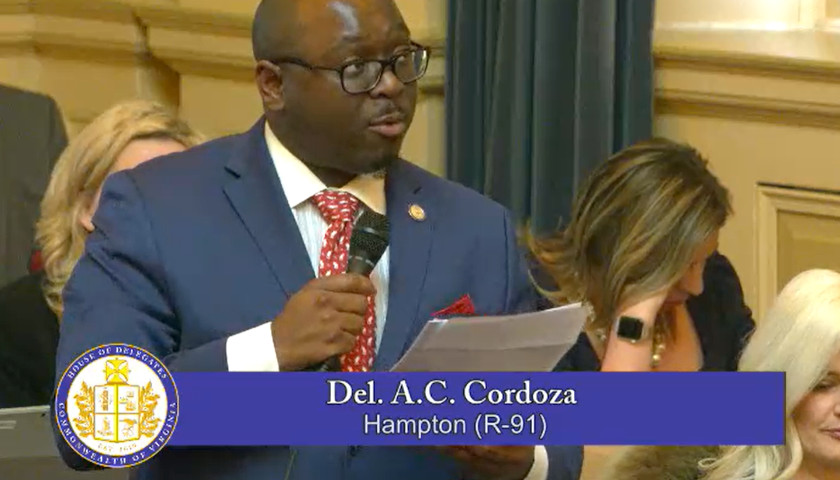 Freshman Delegate A.C. Cordoza (R-Hampton) said in a Thursday speech in the House of Delegates that the Virginia Legislative Black Caucus (VLBC) wouldn’t allow him to join due to political differences, but VLBC Chair Lamont Bagby (D-Henrico) told The Virginia Star that it was due to concern over Cordoza’s motives.

“When I came to this assembly, I expected to be welcomed with open arms by my brothers and sisters in the Legislative Black Caucus. Instead, I was rejected by a vote. While I’m sure a few of my brothers and sisters voted for me to join them, the majority did not,” Cordoza said in his speech. “This was disheartening but not shocking. The questionnaire for entry had little to do with being black, and had more to do with being leftist.” 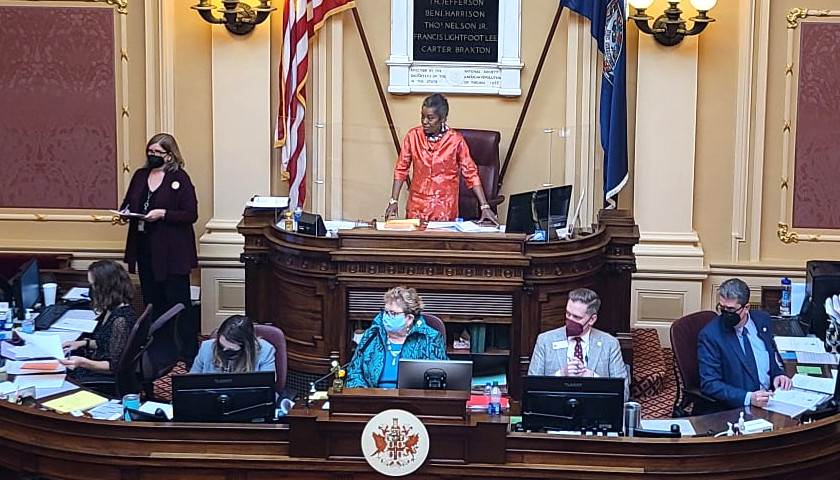 Lieutenant Governor Winsome Earle-Sears took up the gavel to preside over the Senate for the first time on Monday, Martin Luther King Day. Sears is the first Black woman to hold statewide office in Virginia. Senators spent the Monday session with Martin Luther King Day speeches and with ceremonial introductions, including of Attorney General Jason Miyares.

Senator Mark Obenshain (R-Rockingham) introduced Sears: “It is wonderful to have Winsome Earle-Sears assume the gavel as the lieutenant governor of the Commonwealth of Virginia. For those of you who do not know Madam President, she is a Marine Corps veteran.