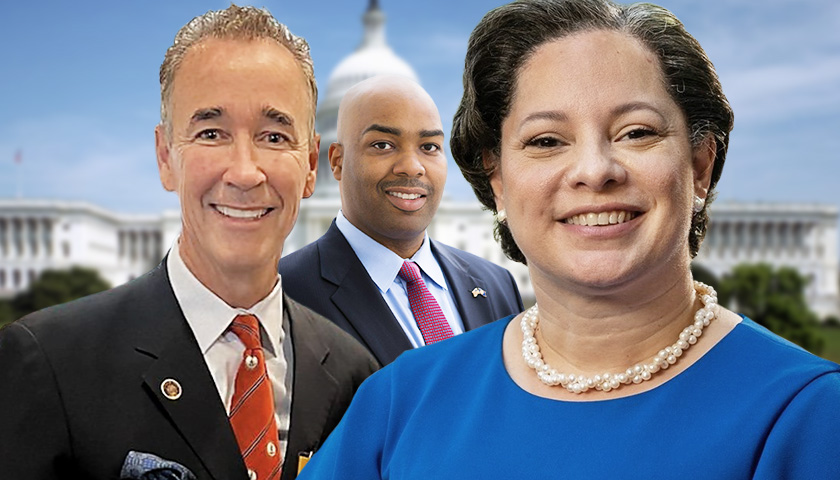 McClellan and Bagby have already filed to run for the race, but only Bagby has officially announced his candidacy. On Monday afternoon, Morrissey seemed to confirmed speculation that he would enter the race, announcing a “major announcement” to be made at a Tuesday press conference. At the same time, fierce Morrissey ally John Fredericks, publisher of The Virginia Star, tweeted “Breaking…!VA-04 Shakeup! In upcoming Special,centrist VA Sen Joe Morrissey (D) expected to get in the race tomorrow-11:30 am presser at Petersburg City Hall. His entry completely changes dynamics in big name crowded field. If he gets in, he wins!”