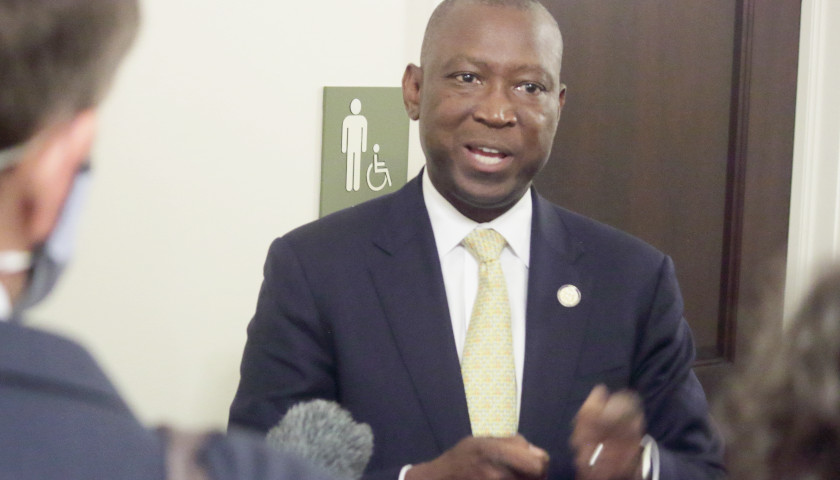 RICHMOND, Virginia — Delegate Don Scott, Jr. (D-Portsmouth) is the new Democratic Leader/Minority Leader in the Virginia House of Delegates, elected on Wednesday morning. Scott had pushed to oust then-Minority Leader Eileen Filler-Corn who was voted out at the end of April, but at that time the caucus opted to delay a vote on a new leader to give time for other candidates to campaign.

“I’ve come through some adversity in life and I’ve been able to overcome it and I’ve done very well for myself,” Scott told reporters after the results were announced.