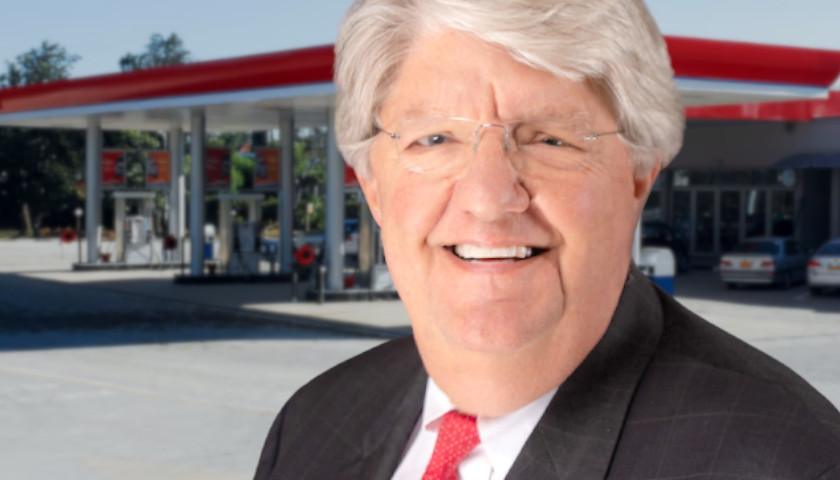 “As I testified to the House and the Senate early in the year, we have an exceptional amount of revenue that we did not expect a couple of years ago in the transportation plan. Over the six years it’s in the billions of dollars. And obviously, the governor has made a pledge to try to get some of the revenue back to the citizens who’ve contributed to the Commonwealth, particularly in this time of high inflation and economic trouble,” Secretary of Transportation Sheppard “Shep” Miller III told the committee.