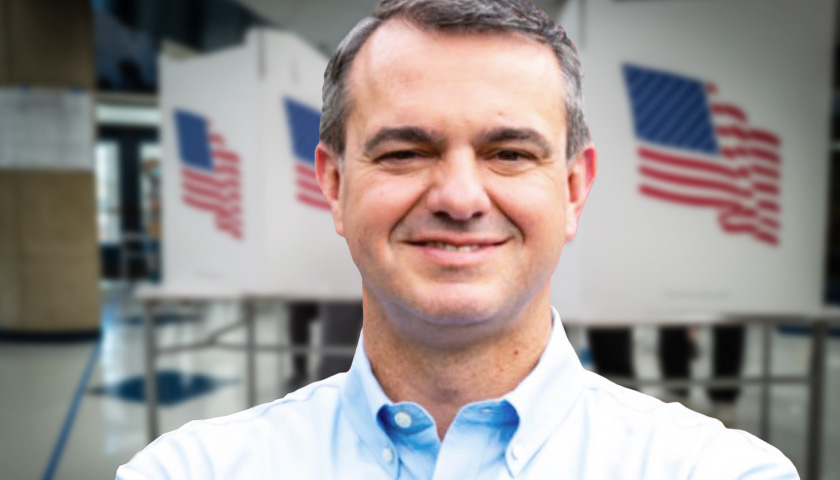 Pennsylvania Republican congressional candidate Jim Bognet sued the Luzerne County Board of Elections in the county’s Court of Common Pleas this week over problems with administration of the 2022 election.

This year, Bognet challenged incumbent Democrat Matt Cartwright to represent the Eighth Congressional District which includes Scranton, Wilks-Barre, Hazleton, Mount Pocono and neighboring communities extending northeastward to the New York and New Jersey borders. While many observers considered Cartwright’s reelection effort vulnerable, he ultimately received 51.3 percent of the 283,580 votes cast for Congress in the district while Bognet got 48.7 percent. 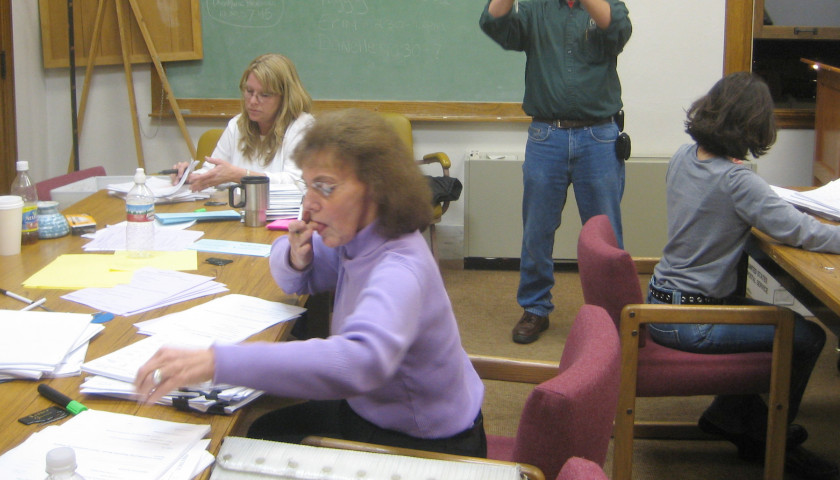 A lawsuit that originated in 2021 to settle a dispute about whether such ballots should be tallied resulted in the Third U.S. Circuit Court of Appeals answering in the affirmative this June. That ruling decided a race for Lehigh County Court of Common Pleas in favor of Democrat Zachary Cohen over Republican David Ritter. 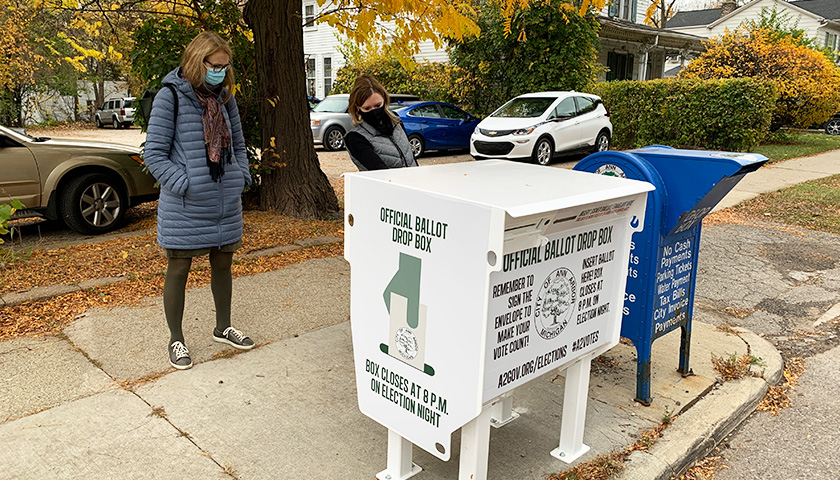 The case originated in 2021 after Republican David Ritter and Democrat Zachary Cohen vied for a judgeship on the Lehigh County Court of Common Pleas and their race came to a near tie. Cohen eventually netted a five-vote lead when the Philadelphia-based Third U.S. Circuit Court of Appeals resolved a dispute between the candidates about whether to count 257 absentee ballots. Those sheets were returned in envelopes on which the voter failed to write a date.