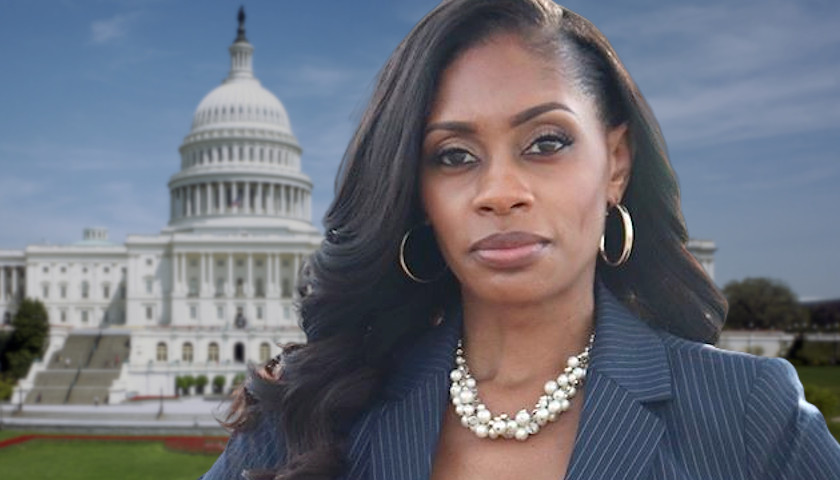 A left-wing group that supports, among other things, the Green New Deal has endorsed a candidate for Tennessee’s Fifth Congressional District, and it’s not Democratic incumbent Jim Cooper.

Members of that group, Democracy for America, said on their Facebook page this week that they want Nashville public defender Keeda Haynes to replace Cooper.