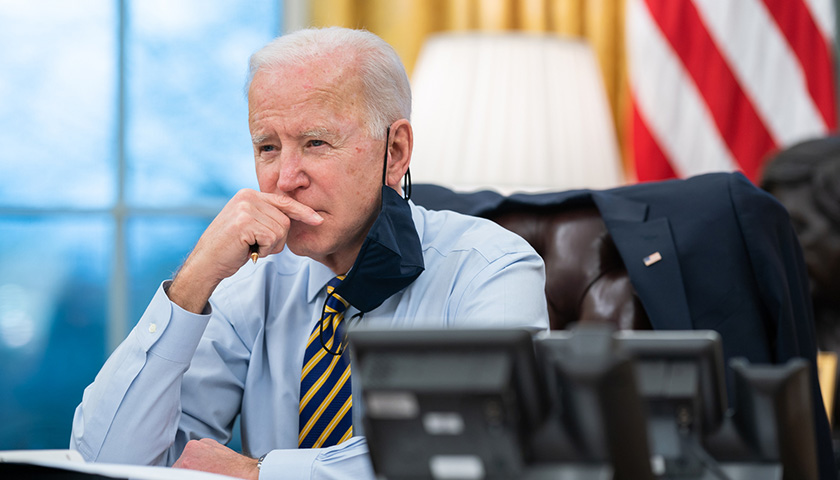 Joe Biden is either an historical illiterate or a shameless liar. Perhaps he is both.

Desperate to keep the disintegrating narrative about the events of January 6 alive, Biden, in his first sparsely attended speech to a joint session of Congress on Wednesday night, declared the January 6 protest was “the worst attack on our democracy since the Civil War.”

Marked safe from Washington Post fact-checkers, Biden continued to lie. “As we gather here tonight, the images of a violent mob assaulting this Capitol, desecrating our democracy, remain vivid in our minds,” he lamented. “Lives were put at risk. Lives were lost. Extraordinary courage was summoned. The insurrection was an existential crisis, a test of whether our democracy could survive. It did.”