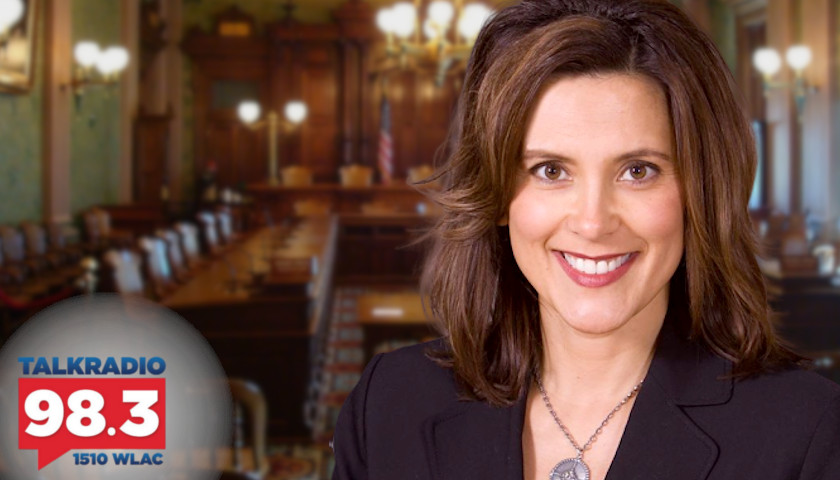 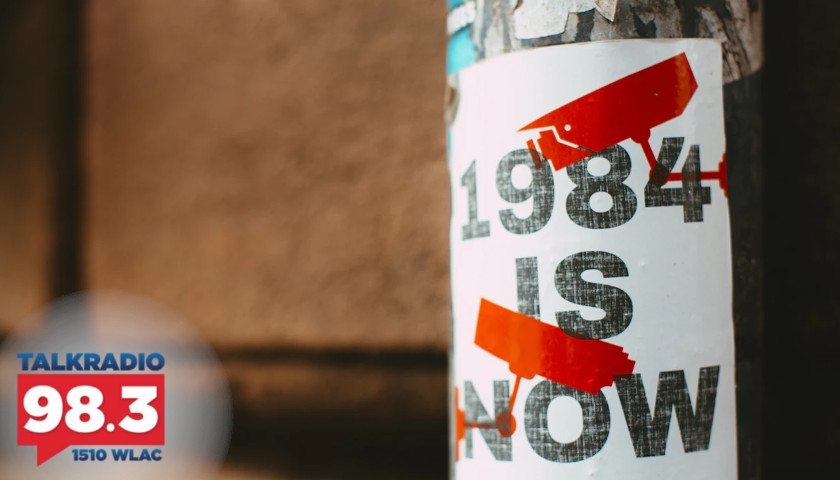 Broadcasting live from Music Row Friday morning on The Tennessee Star Report with Michael Patrick Leahy – broadcast on Nashville’s Talk Radio 98.3 and 1510 WLAC weekdays from 5:00 a.m. to 8:00 a.m. – Leahy was joined in the studio by all-star panelist Crom Carmichael.

During the second hour, Carmichael discussed how Democrat governors are using language that is Orwellian in its nature while acting in a manner that proves they think they are better than the average working American. Towards the end of the segment, the duo agreed that this was indeed a failing Democratic strategy to win the November presidential election.