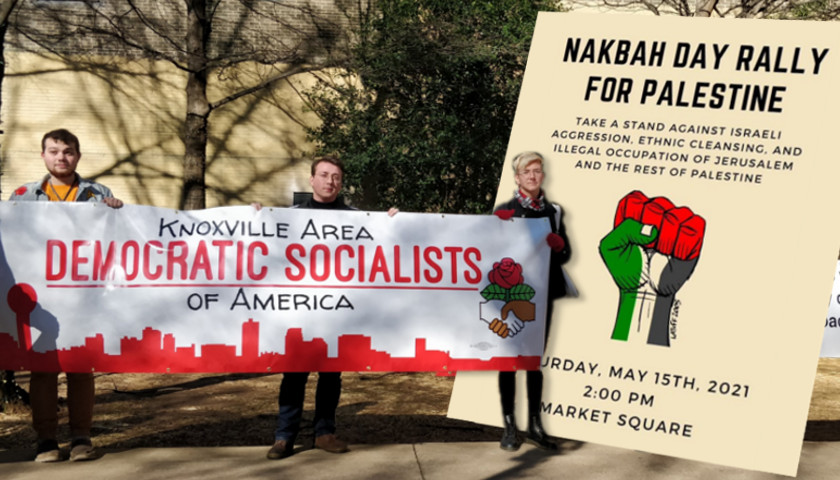 A group of self-proclaimed “democratic socialists” announced in a tweet on Thursday that they will hold an anti-Israel rally on Saturday at 2pm at Market Square in Knoxville, Tennessee.

The announcement of the rally comes as Israel has repeatedly had to defend itself from attacks throughout the week. Hundreds of rockets have been fired at Israeli cities, almost each day, by pro-Palestine forces. The rockets have struck businesses, homes, and buildings throughout various cities. 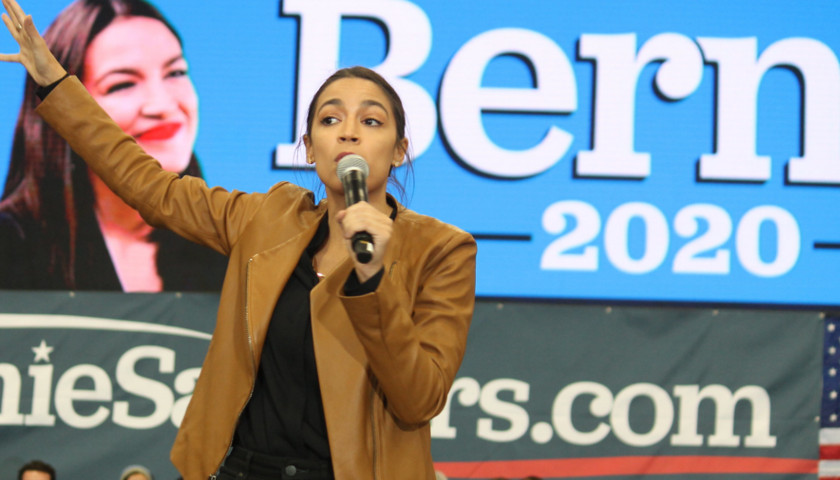 A Biden-Ocasio-Cortez rally could happen in the future, but there is a lot of fence-mending that needs to happen before such an event transpires, Ocasio-Cortez said in a New York Times interview published Monday. The progressive lawmaker intends to pressure Biden on several issues. 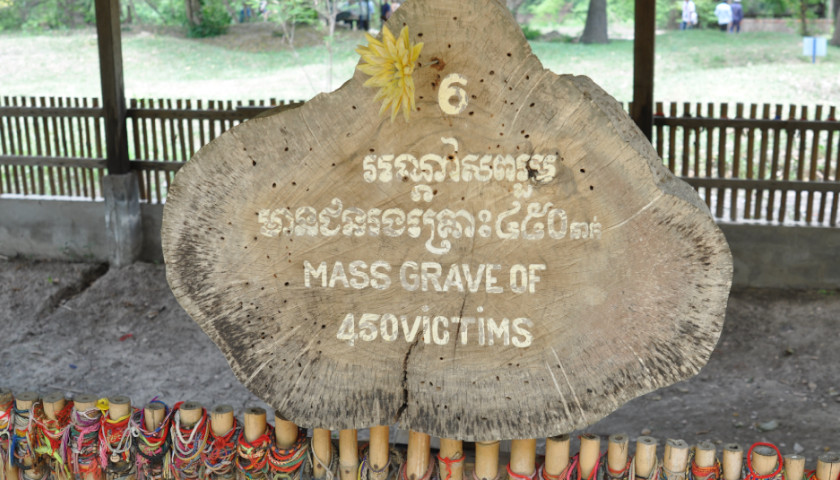 by Barry Brownstein   In 1975, when the Khmer Rouge took over, they quickly emptied the capital of Cambodia, Phnom Penh. This was to be year Zero; a rebirth of Cambodia as an engineered egalitarian, classless rural society with “the corruption and parasitism of city life” eliminated. Several million had… 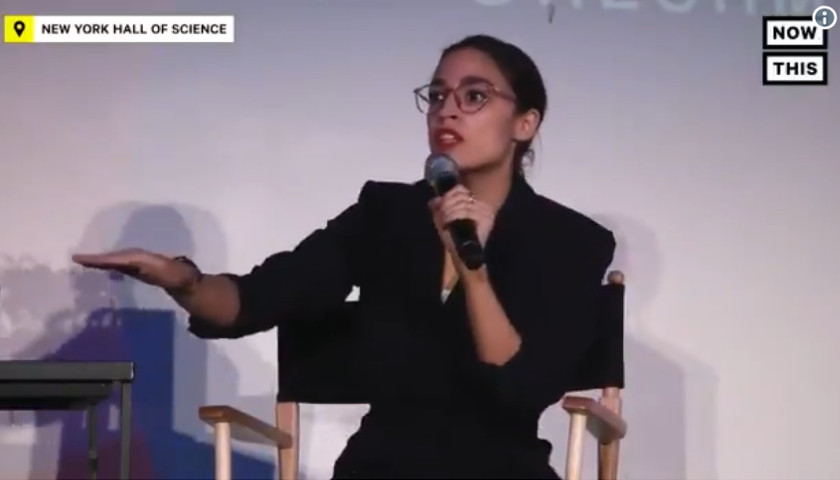 by Jason Hopkins   Speaking at a “Girls Who Code” event in New York City, self-identified democratic socialist Alexandria Ocasio-Cortez hit back against critics of her Green New Deal resolution. Ocasio-Cortez declares "I'm the Boss… How 'bout that!" while claiming that no one else has tried to come up with… 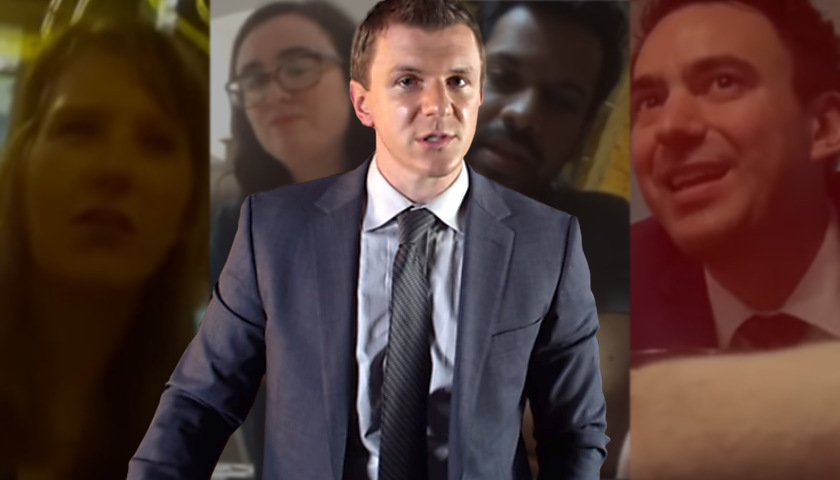 By Natalia Castro   When federal bureaucrats are unaccountable to even their own managers, it can be hard to identify and correct abuse within the system. In his most recent undercover expose, James O’Keefe sought to uncover the stories of the federal government’s worst employees directly from the source. This week,… 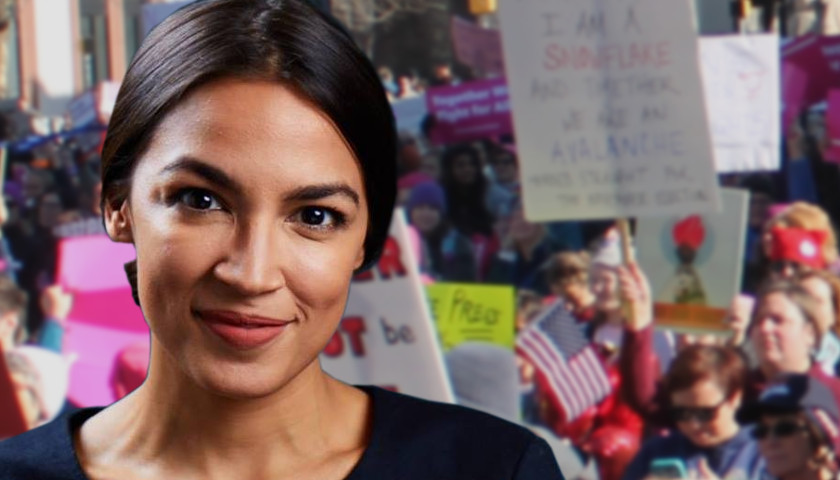 by Emily Larsen   Democratic congressional candidate Alexandria Ocasio-Cortez said in an interview Wednesday that the U.S. did not add criminal penalties to immigration law until about 1999. Verdict: False The U.S. criminalized unlawful entry in 1929. Laws passed in the 1990s intensified criminal penalties relating to immigration. Fact Check: Ocasio-Cortez defeated incumbent…